As mentioned in last month’s newsletter, BCB welcomed Helmut and Michael from Austrian training organisation Commit to Bradford. Over the course of the week they were here, Helmut and Michael interviewed local politicians such as David Ward and Richard Dunbar, took in the local sights of the city and Michael even managed to squeeze in a trip to Citizen Khan at the Alhambra.

In the last weekend of May (Thursday 26th May – Sunday 29th May) a group of BCB volunteers and staff will visit Dublin for a EurEval project meeting.

Musician in Residence on Drive Time 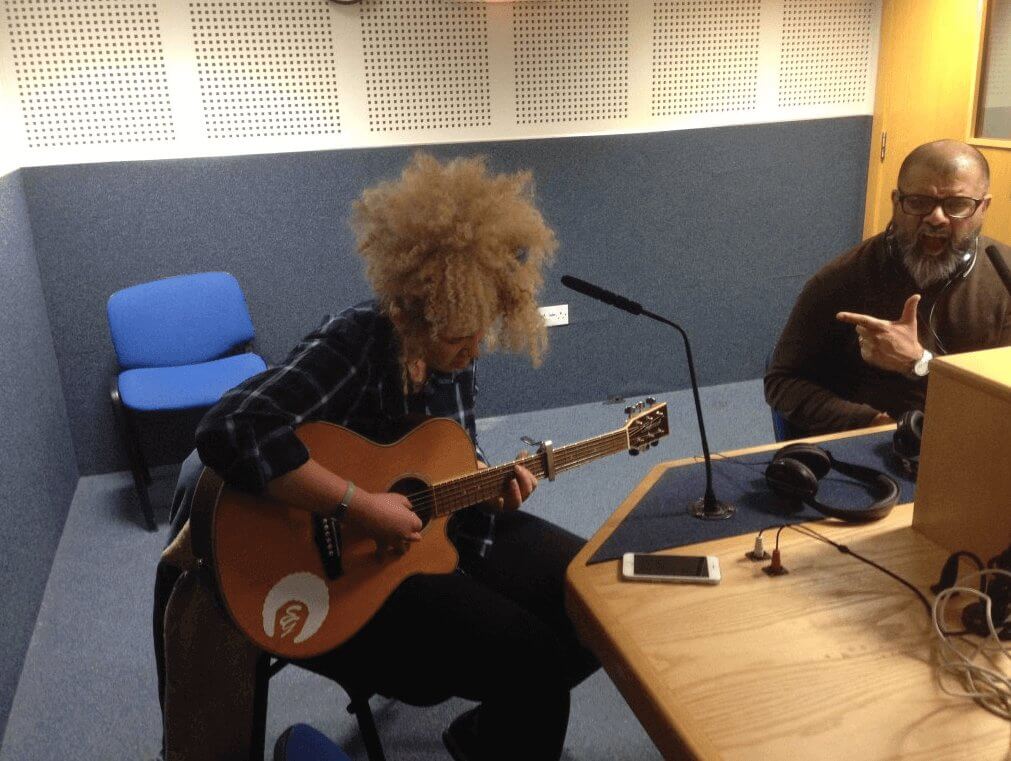 Dipak Mistry, who presents Drive on a Thursday with Aisling Creedon, being bowled over by Evie Gallagher’s performance

At the turn of the month, as part of the Youth Music project we mentioned in last month’s newsletter, BCB welcomed a Musician in Residence to our Drive Time programme.

Over the course of the week, Mila Lee, Vanessa Marie and Evie Gallagher sat in on the first hour of the programme (4-5pm) and performed all the music for the hour. 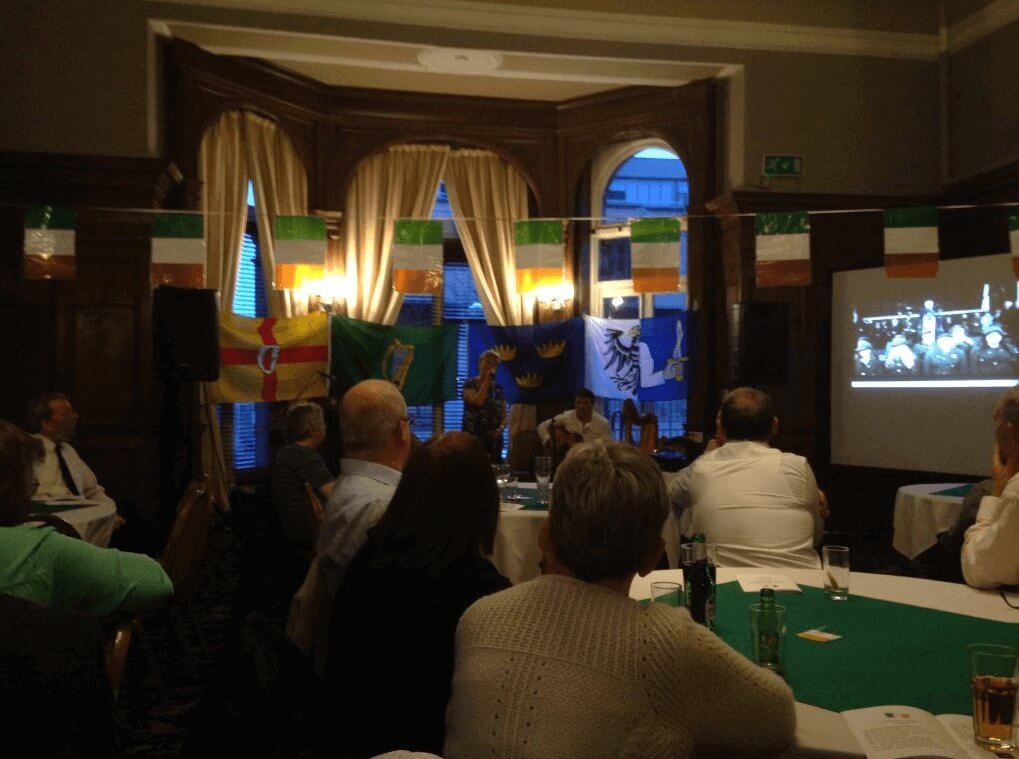 To celebrate the centenary of the 1916 proclamation of the Irish republic, BCB was involved in a whole host of community activities to mark the celebrations. Over the course of the weekend we broadcast live from the Civic Reception held by Bradford Council to welcome the Irish ambassador’s visit, who were down in force at the Comoradh’16 1916 Commemorative Event (pictured above) and attended Irish language classes.

As part of BCB’s marking of the centenary, we also broadcast three programmes by Joe Sheeran, Claire Kearns and Ann Morgan, who visited Dublin as part of the Eureval project. 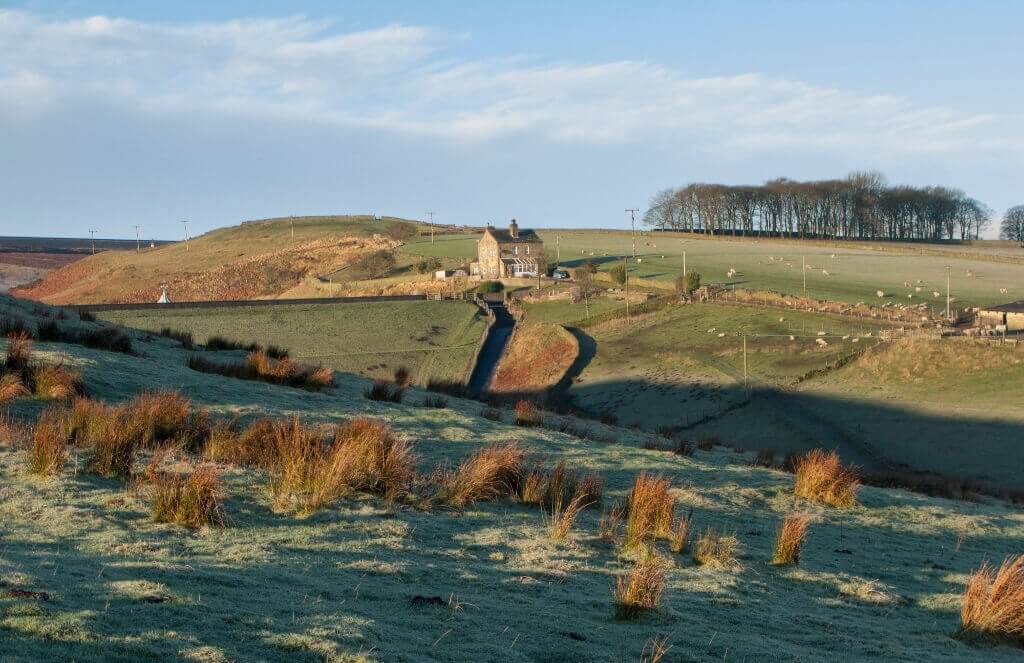 Every month in the BCB newsletter we shed a spotlight on a particular BCB programme. This month, we’re telling you about In Your Backyard

In Your Backyard is a monthly 30 minute programme hosted by Ian Forward and Malcolm Currie that celebrates the wonderous sights that can be experienced in the Bradford district. Every show is recorded on location as Malcolm and Ian document the history of the location, the wildlife they encounter and there general observations of the area.

BCB at the Polls 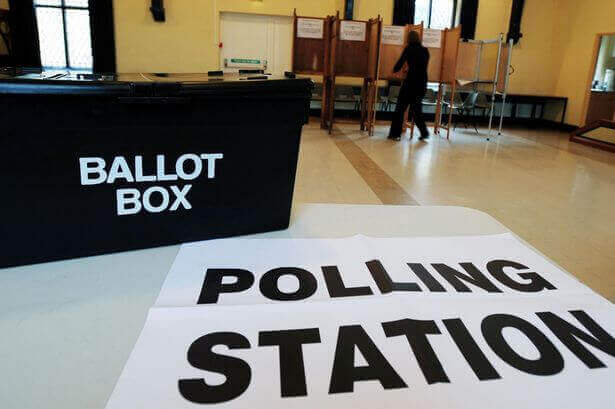 So spread the word that BCB will be the place to hear the latest developments in the local elections. We will also be posting the results as we get them to our Twitter feed (@bcbradio) so if you can’t catch our broadcast, you can keep up to speed there. 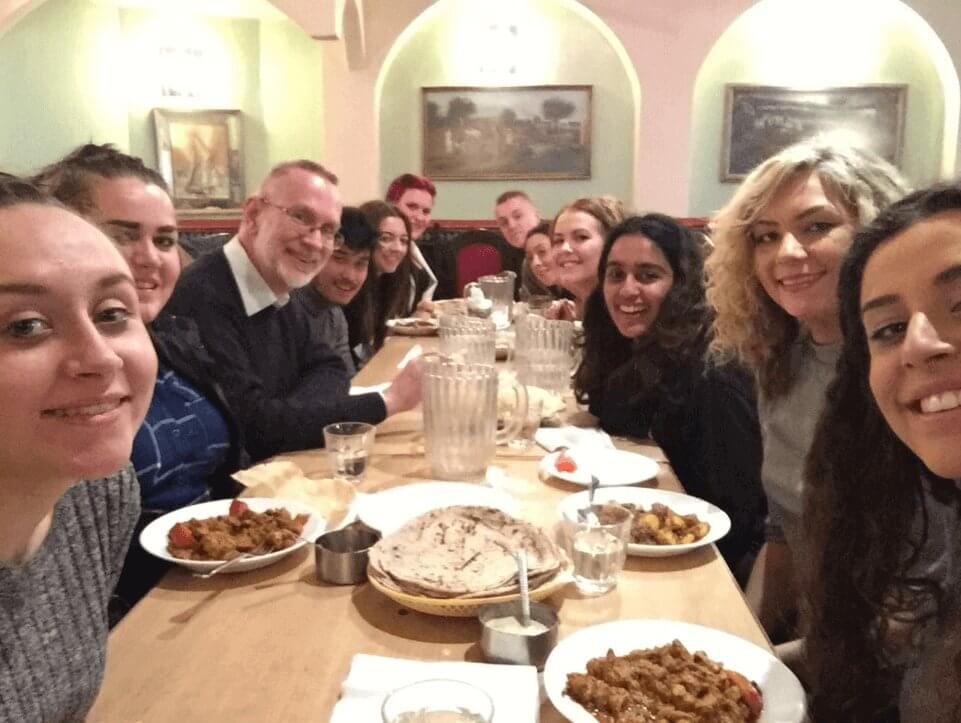 Every year, BCB links up with Leeds Trinity’s undergraduate Journalism course to provide the students with first hand experience of journalistic environment and news reading.

From 9th May until the end of the month,all of BCB’s news bulletins will be provided by the students, and a reporter from Leeds Trinity will be based in the BCB studios collecting local news for the bulletins. 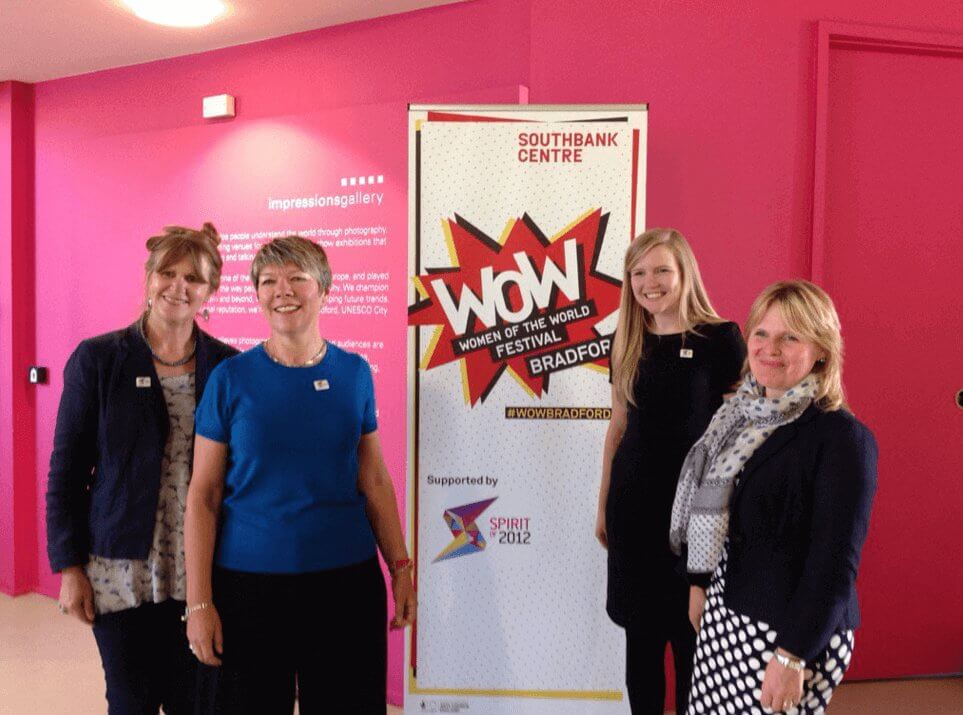 On Tuesday 19th April, BCB’s Mary Dowson and Carole Moss attended the Bradford Women of the World festival (WOW) launch.Jude Kelly, CBE, Artistic Director, Southbank Centre was at the launch and announced Bradford as the first city in a three-year WOW Spirit partnership. The festival will take place in Bradford between 11-13 November 2016.

In April, BCB started delivering a series of structured training sessions with our latest group of volunteers. The training has focused on building up the volunteers studio skills, and in the latest session the volunteers were recording a 30 minute demo programme.

BCB is always looking for volunteers to get involved. If you, or anyone you know, is interested in getting volunteering at BCB please email joseph.emmett@bcbradio.co.uk