Bradford has just announced its intention to bid for City of Culture 2025. This is a competitive process and the title is awarded by the DCMS every 4 years.

If successful, this would be an amazing opportunity for Bradford to grow and thrive, celebrating the culture that we already have in the city, providing widespread opportunities across the District for communities to participate in cultural activities, and contributing to social and economic regeneration.

BCB’s Mary Dowson has agreed to serve as Interim Chair of the bid group.

The search is on now to recruit a Director of the City of Culture bid. 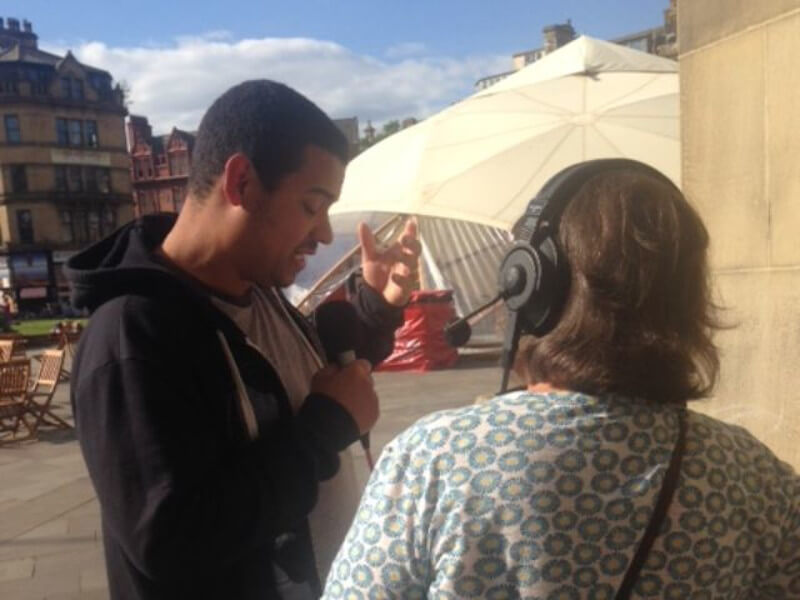 Thanks so much to everyone who contributed to our coverage of both the Bradford Literature Festival and the Bradford Festival.

The BLF was such a great event and a real privilege to welcome so many writers and artists to Bradford. And other than the deluge on Saturday teatime, the sun really shone on the Bradford Festival!

Really good for us to work in partnership with BLF and Bradford Festival to bring the festivals to as many people as possible via the radio. 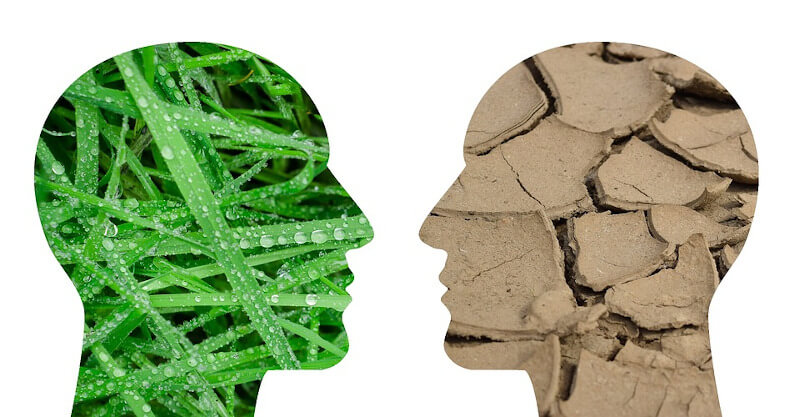 Following on from our launch on the 5th of June for World Environment Day, BCB is moving ahead with raising awareness of the issues of Climate Crisis and the Environment.

We are starting by organising two regular slots per week:

We will of course cover other issues as they arise.

If you’d like to be part of BCB’s ongoing environment group, or have ideas for stories for the slots, then do get in touch with hello@bcbradio.co.uk 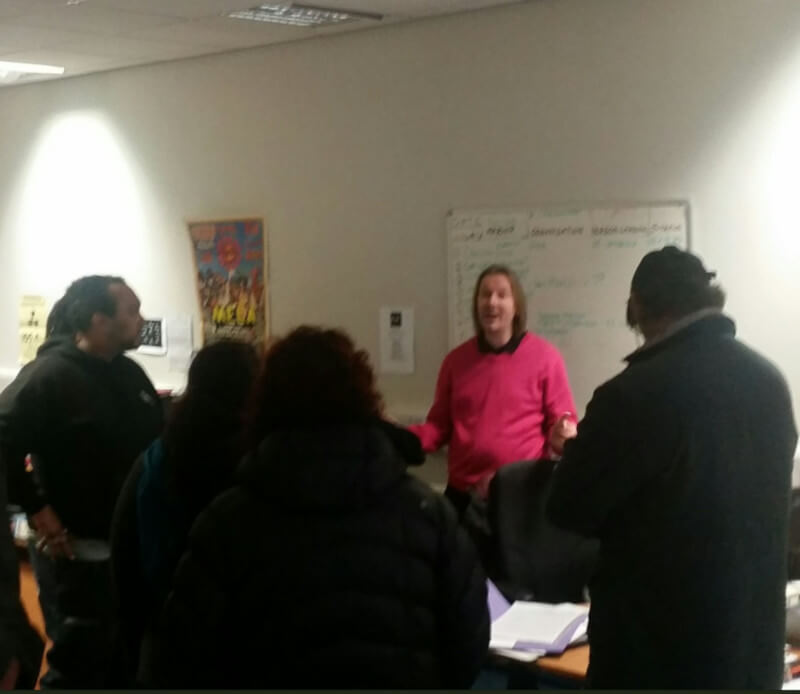 We realise that sometimes we train BCB volunteers to a certain level, and then leave them there! But there’s so much more for you to know e.g. using Cool Edit, troubleshooting in the studio and becoming a studio manager.

And of course every presenter needs to know about complying with the Ofcom guidelines.

So with this in mind, Jonathan Pinfield will be delivering training sessions with existing BCB volunteers in August and September on Mondays from 3-4pm and Tuesdays from 6-7pm. 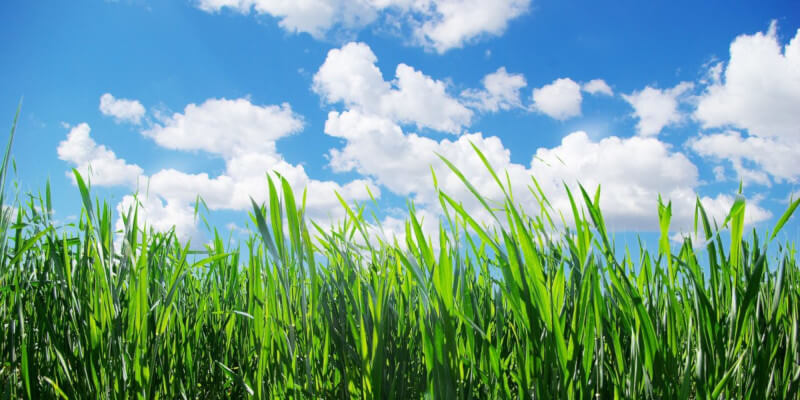 Every month, we focus the spotlight on one show BCB broadcasts and tell you more about it. This time we’re giving you more information about Women and The Climate.

Women and the Climate is a new show on BCB hosted by Kirran Shah and shi Blank and goes out on BCB every fourth Thursday at 6pm.

On the show Kirran and shi talk to the women who are involved in climate change activism and climate change research in the Bradford district to find out about their work. 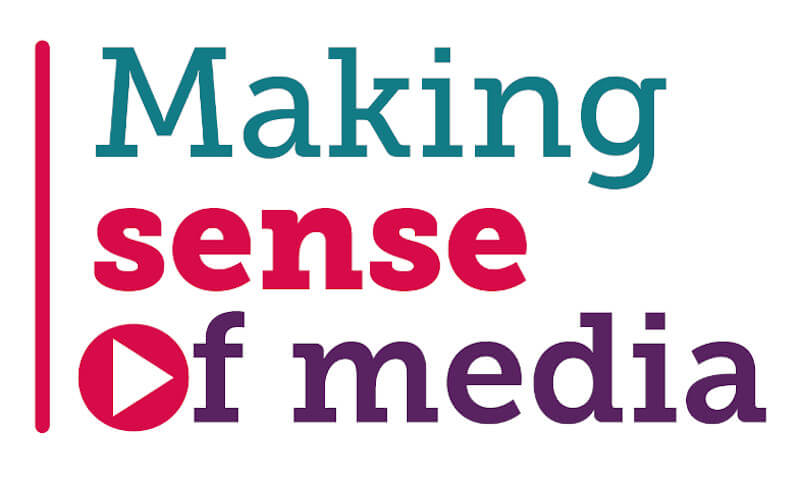 At an event in London on 18 July, Ofcom launched its Making Sense of Media Network.

This aims to bring people together to share the best ways of improving the media literacy skills and on-line knowledge and understanding of UK adults and children.

Mary Dowson was invited to attend the event and with a noticeable lack of acknowledgement of the role of community media, asked senior figures in both the DCMS and OFCOM about ‘how they planned to include community radio organisations in moving forward the media literacy agenda?’

Saltaire Festival – we need you! 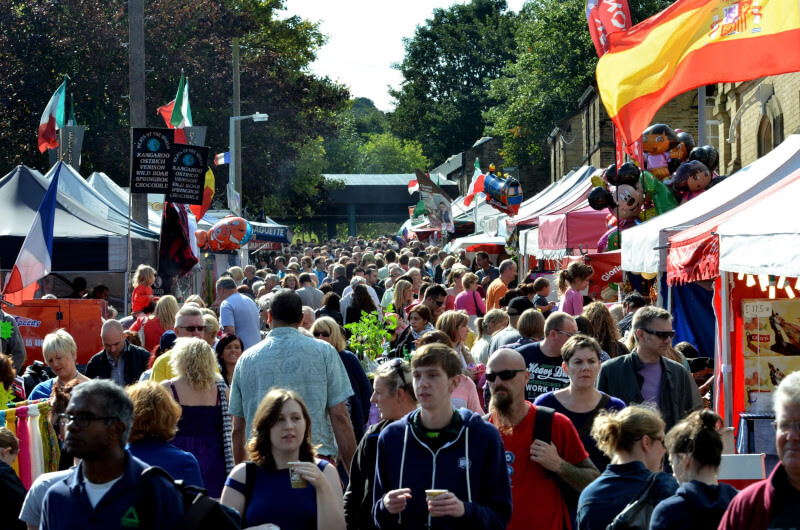 As usual in September, we will be covering the Saltaire Festival (Friday, 13 – Sunday, 22 September).

We want to recruit a few BCB people who maybe live in the Shipley / Saltaire area to pre-record some interviews in the run up to the festival at the beginning of September so we can run a daily item.

If you think you can get involved, please contact carole.moss@bcbradio.co.uk 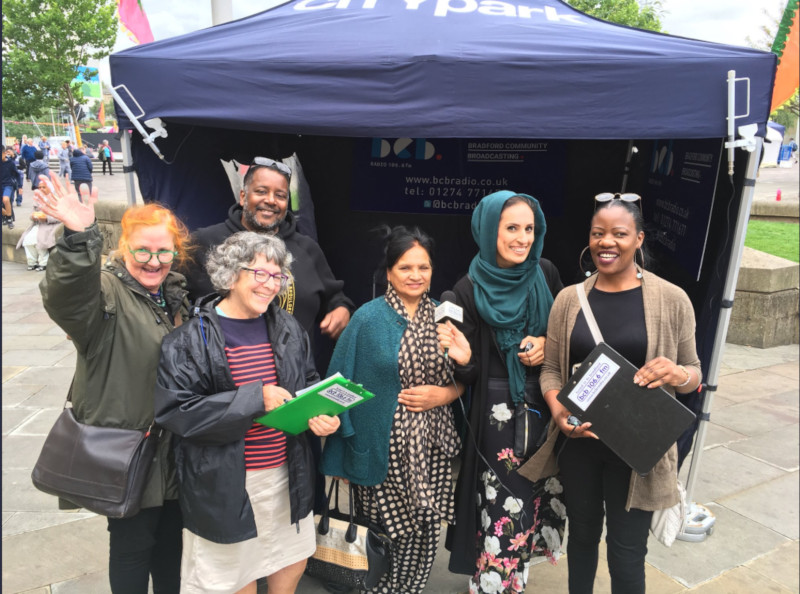 We’ve got some exciting outside broadcasts coming up!

If you’d like to find out more about how you can get involved in any of these events, please pop into BCB, call 01274 771677 to chat to Jonathan Pinfield or email jonathan.pinfield@bcbradio.co.uk

‘What Difference Does the Media Portrayal Make to Bradford?’ 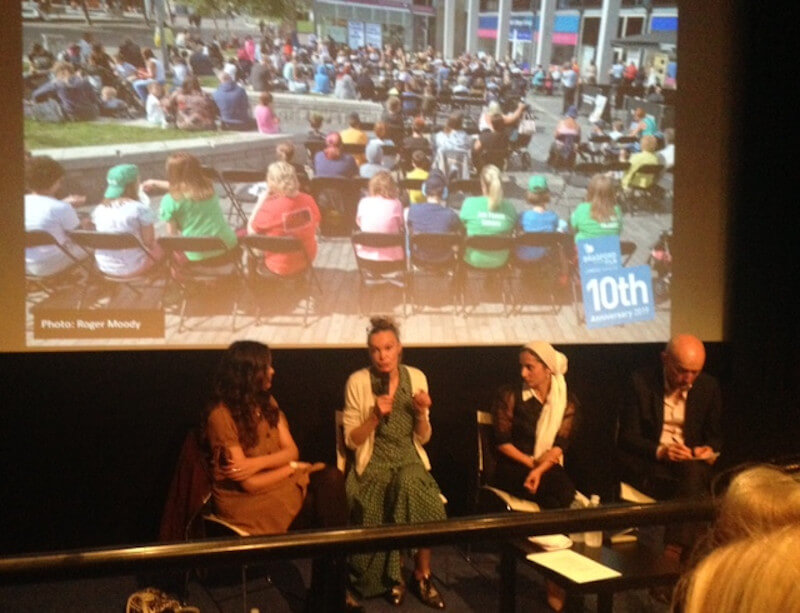 This was the title of a public debate held at the Science and Media Museum on 11 July.

It was a joint event organised by the NSMM, BBC and the Museum’s Research project, which BCB is a partner of.

It was chaired by Bradford Council’s CEO Kersten England with an invited panel of speakers including Tim Smith, Head of BBC Yorkshire and Jo Quinton-Tulloch, Director of NSMM.

We would like to wish our Mercy Katola, presenter of Floor Fillers and a member of the Migration Matters team.

A massive congratulations on being accepted for a BA Honours Degree in Media and Communications.

Well done, Mercy and we wish you well in your new adventure in education! 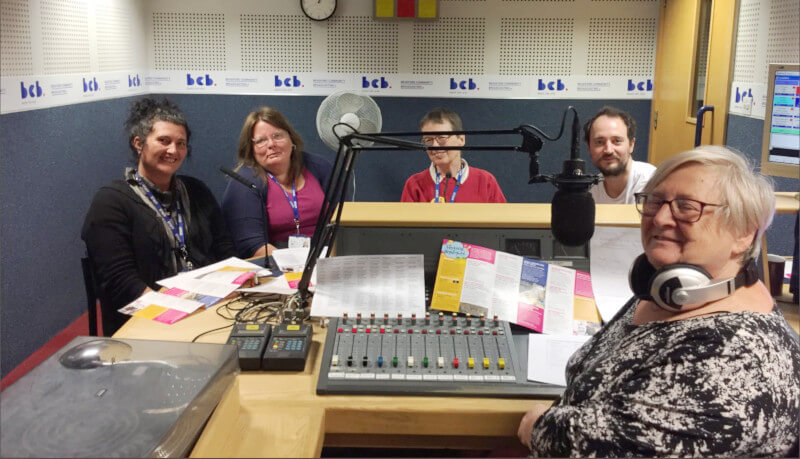 Do you know a community group / organisation working hard in the Bradford District?

The show goes out live on Tuesday’s between Midday and 1pm and is a chance for a group to chat about the work they do and play their 10 favourite music tracks. It’s a great opportunity for them to promote who they are and what they do.