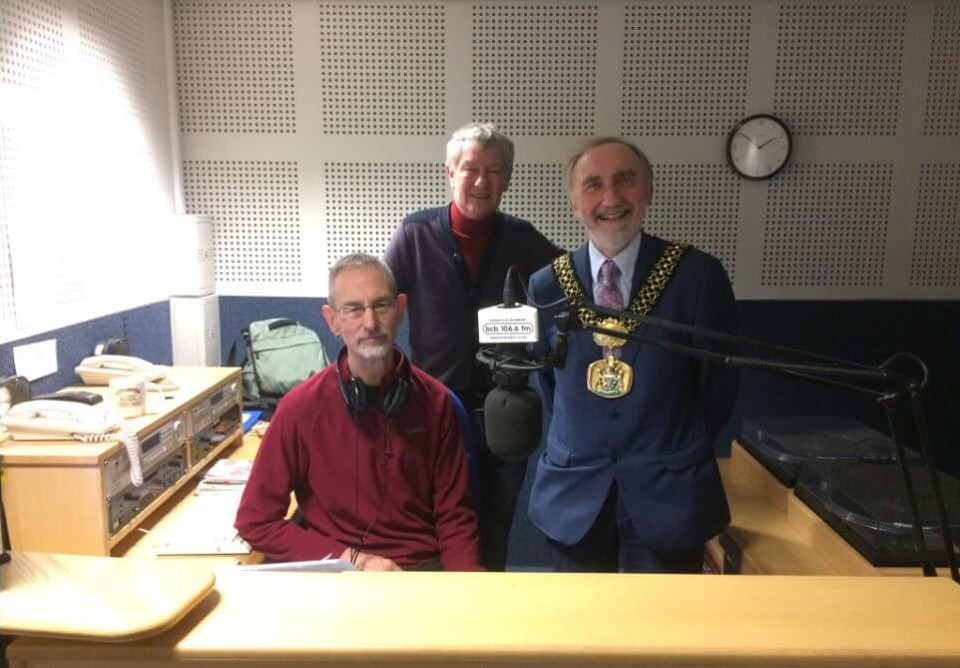 While he was here the Lord Mayor took a look around and joined Michael and Graham on Afternoon Stretch to chat about his time so far in the role. Cllr Reid chatted about the funds he is raising for Young Minds, as part of his Lord Mayor’s appeal. 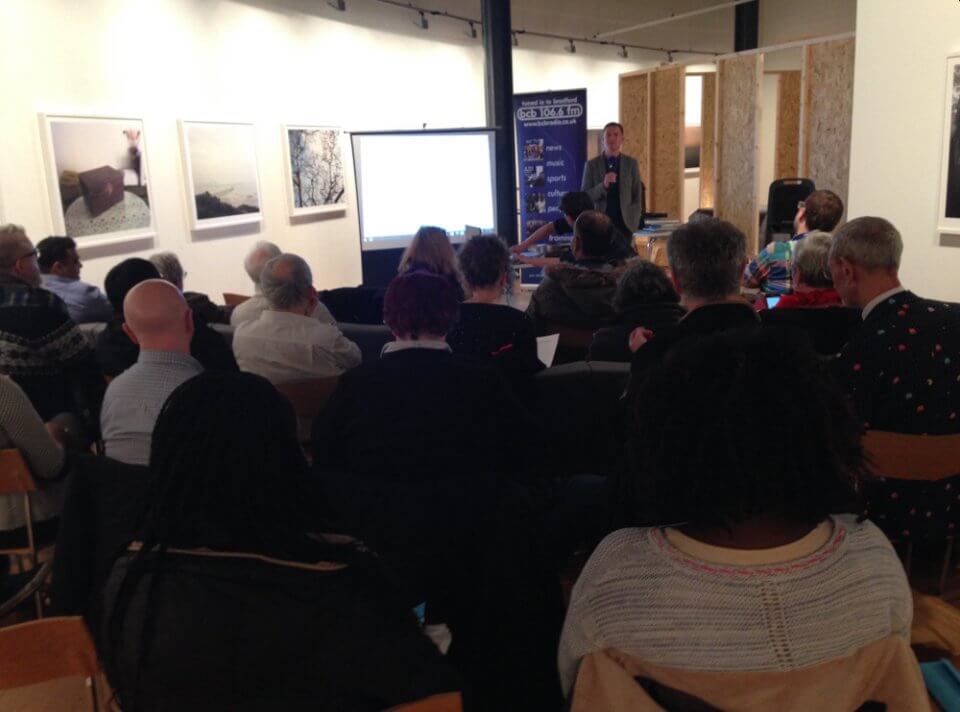 As shown in the picture above, Dom Burch, BCB’s Chair, spoke to the members of BCB about the board’s vision for the future. Alongside this BCB’s treasurer Naeem Nawaz spoke about BCB’s finances, and members of the staff team ran through the impact they felt BCB had in the wider community this year.

Thanks for all who came along – and a special thanks to Phil Lickley for putting together and hosting the quiz after the formal proceedings! 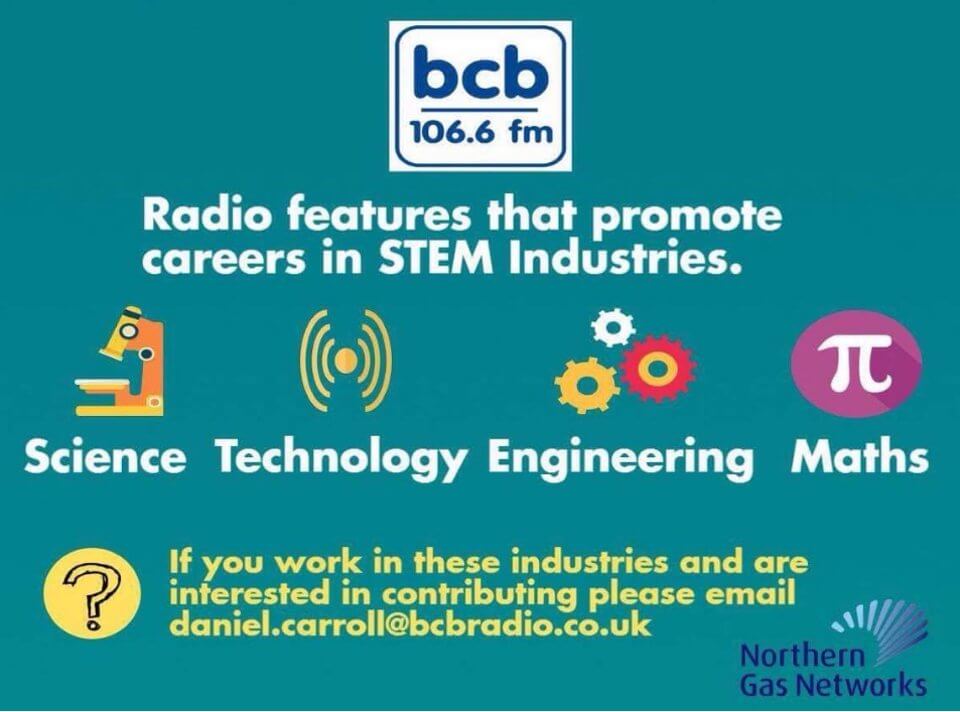 We are pleased to tell you that BCB is one of three local organisations that has secured funding from Northern Gas Network’s Community Promises Fund.

Under the scheme, BCB has been given £4000 to produce radio features and content around STEM industries (Science, Technology, Engineering and Maths) and careers in these fields.

If you know anyone who may be interested in taking part in the creation of this content, please email daniel.carroll@bcbradio.co.uk

Every month we shine the spotlight on one show from the wide array of programming that BCB broadcasts every day. This week we are telling you a little more about Blowin.

Blowin (without an apostrophe) is a weekly music show hosted by Rob Walsh that goes out on BCB every Sunday 9-10pm. Blowin’s music policy is not to have one and any one show that can work it’s way from the Heptones via the Grateful Dead to Blind Willie McTell has got to be worth an ear check. 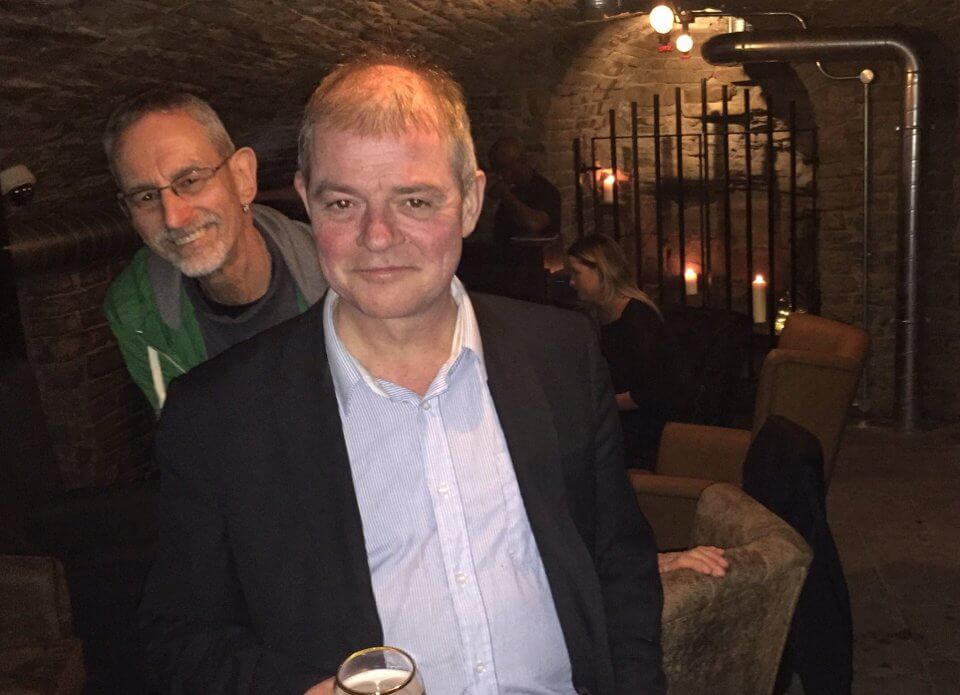 On 10 December, Bradford’s newest shopping venue Sunbridge Wells opened its doors to the public. BCB was present at the launch, speaking with some of the shop owners and punters!

BCB’s Fran Coldrick was given an exclusive look around the tunnels before they opened for her Braggin’ About Bradford programme, and Fran Holling, who presents our Drive Time show every Monday, has her own unit in the tunnels.

Festive Thanks From BCB

As we approach the end of 2016, BCB would like to thank everyone who has dedicated their time to BCB this year.

As a whole, the amount of hours volunteers have spent at BCB in 2016 amounts to 7672 – so BCB would particularly like to thank all our volunteers for the hard work they put in to their shows, and the special effort they make to keep BCB running over the year.

In addition, BCB would like to thank all the guests and contributors who have made themsleves available throughout the year! 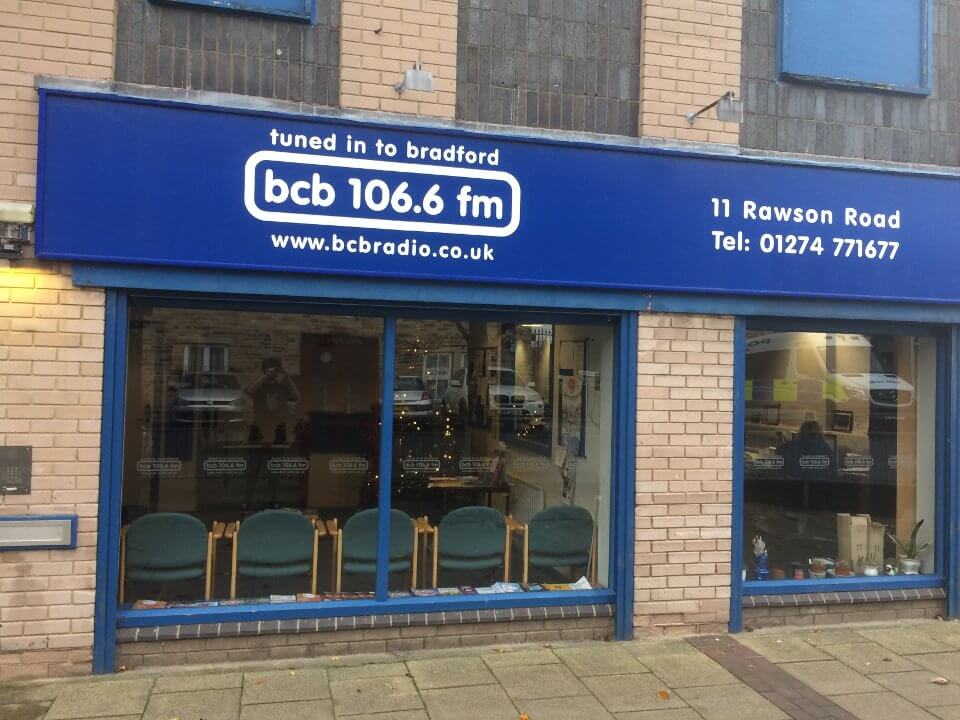 From Friday 23 December to Tuesday 3 January, BCB will be closed for the festive period.
Please ensure any programmes scheduled for broadcast over this period are edited and in their correct broadcast carts by Friday 23 December. If you have any issues, please contact BCB’s Broadcast Manager Jonathan Pinfield on 01274 771 677.

As mentioned above, BCB will re-open on Tuesday 3 January.