The month of February is special to us, and this one marked our 22nd anniversary. Can you guess how many broadcast hours that is? The answer is at the bottom of the newsletter. 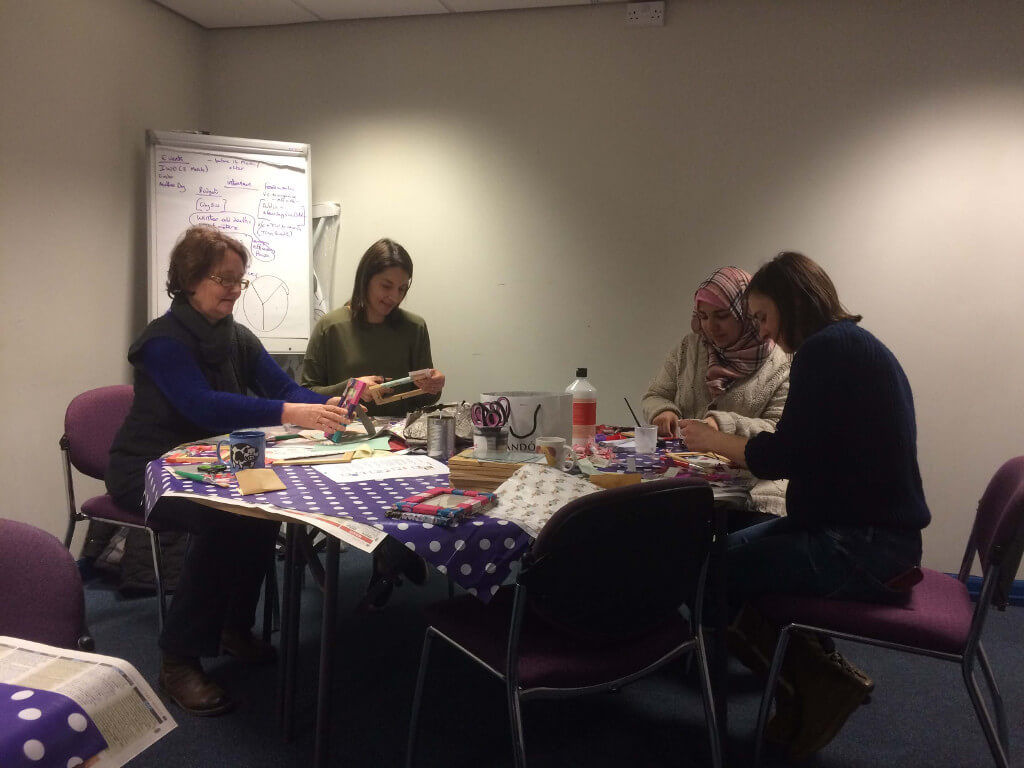 BCB is pleased to be hosting a refugee arts and crafts group every Wednesday between 10-12pm for the foreseeable future.

BCB has a number of rooms that are available for hire for anyone looking to host an event. If you wish to book one of our rooms or want to know more information contact: bookings@bcbradio.co.uk 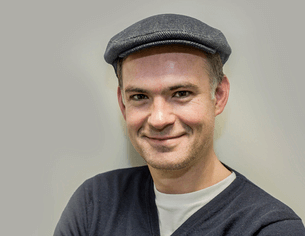 After serving as Chair of BCB for more than 14 years, Joe Sheeran has stepped down from the post. Joe will remain an active member of our Management Committee and will be succeeded in the role of chair by Dom Burch.

Mary Dowson, Director of BCB and co- founder said that “Joe is one of a kind and he has been invaluable to the ongoing success of BCB over the years. Joe added “To have served as Chair of BCB for the last 14 years has been a real privilege for me”. Dom Burch said: “I’m delighted to be appointed as the new chair of BCB. It’s a wonderful community organisation that adds huge value to the city of Bradford and the wider district.”

BCB extends its sincerest thanks to Joe for his long years of service as Chair,and wishes Dom the best of luck in the role. 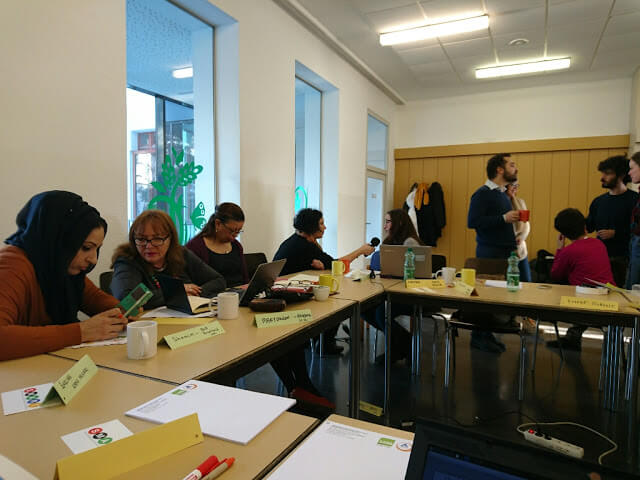 As part our EU Erasmus + project, “EurEval”, at the end of January BCB’s Mary Dowson and Shamim Akhtar went to a cold and snowy Vienna to meet up with our project partners for a training week. This was hosted by Commit, the Austrian training organisation for Community media. BCB delivered part of the training programme which focused on inclusion and creating a welcoming, positive environment for diverse volunteers. As part of the project Claire Kearns and Ann Morgan will be setting off for Dublin this week to spend some time at Near FM. 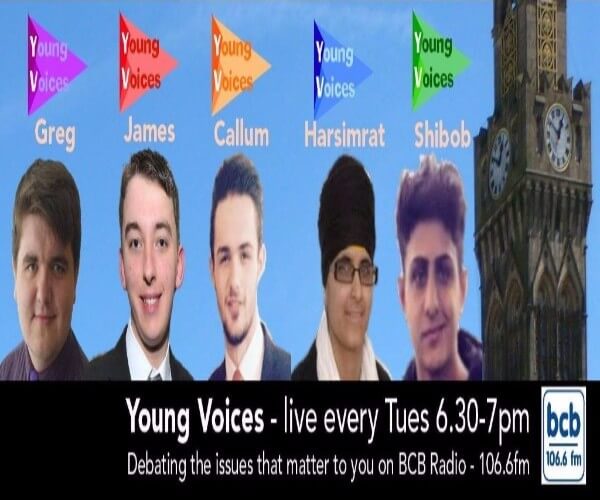 Young Voices is a weekly discussion programme that aims to engage Bradford’s young people in political debate. Each week a panel of five young people from across Bradford and the political spectrum voice their opinions on a single political issue.

Leading up to EU referendum,the panel will be discussing the question of whether Britain should leave or stay in the European Union. They will be joined by MEPs from each political party, with Labour’s Richard Corbett being confirmed for Tuesday 29th March.

Out and About with About Bradford 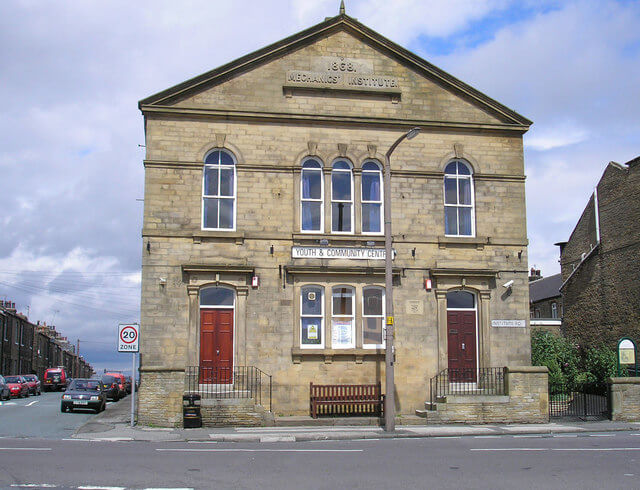 Over the last few weeks we’ve started taking our daily About Bradford programme on the road. Inspired by our outreach election programmes last May, we have broadcast About Bradford live from Windhill Community Centre, Gateway Centre in Ravenscliffe, Cafe West and Eccleshill Mechanics Institute, and we are broadcasting from more community centers in the near future. If you’ve got any ideas for locations for a live About Bradford, please contact Claire

Throughout February BCB has broadcast a series of features and interviews to reflect and mark LGBT history month. As well as One-2-One observing the month with a series of LGBT guests, including Bradford Councillor Richard Dunbar and Ann Hobbiss, we have been present at, and broadcast pieces from LGBT history month events across the city, such as the Jumpers for Goalposts LGBT History Month event at Bradford Brewery. 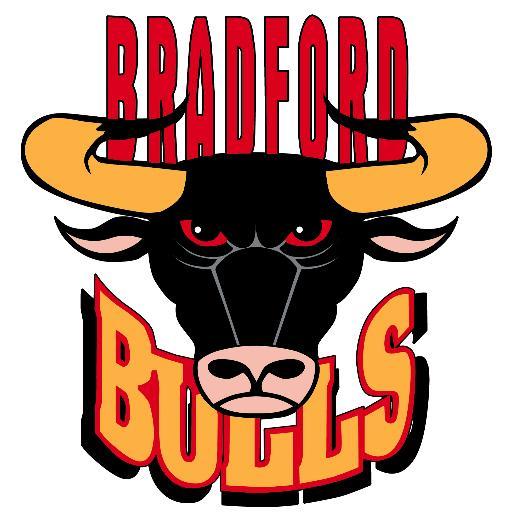 This month, the BCB sports team kicked off our live coverage of Bradford Bulls at home to Featherstone Rovers. With the backing of Provident, we will be broadcasting live commentary of each and every Bulls game this season as they try to gain promotion back to the Super League. 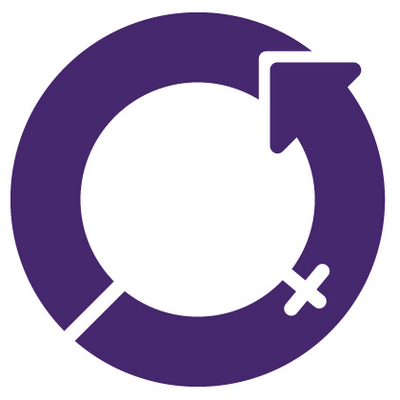 Tuesday 8th March is International Women’s Day (IWD). To celebrate and mark the day Radio Venus will be broadcasting a full day of programming presented by women – a veritable oasis of female broadcasting!

This year’s theme is a pledge for gender parity. If you would like to get involved, be it contributing content or putting together a programme, contact mary.dowson@bcbradio.co.uk

BCB is looking for new volunteers! 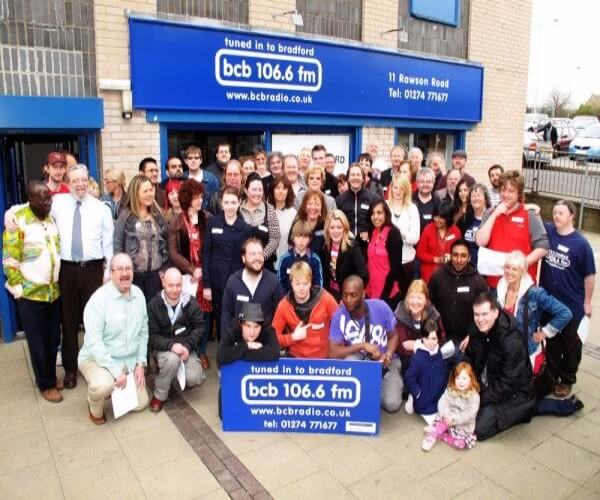 Over the coming months, BCB will be offering a number of different training opportunities for people looking to get involved. We are specifically looking for potential volunteers who are interested in producing and contributing to daytime, speech based programming. If you’re interested in these opportunities and wish to find out more about the opportunities BCB are offering contact jonathan.pinfield@bcbradio.co.uk

Making Some Noise at the National Media Museum 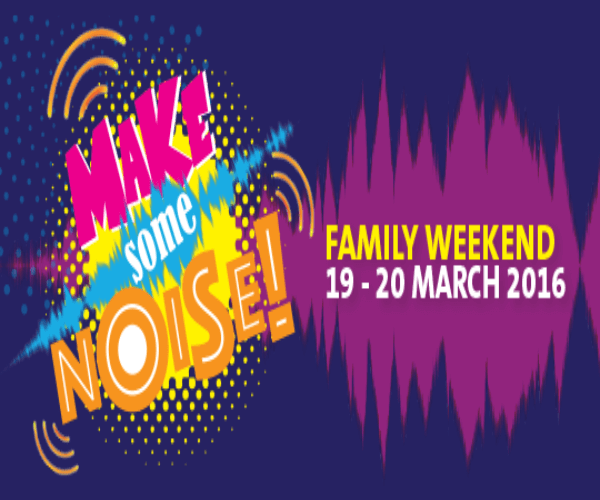 BCB is currently looking for two young people, aged 16-24, to take on paid roles at BCB. The Internship is for 6 months as a Community Reporter focusing on arts, cultural and community activity; the apprenticeship is for 12 months as a Radio Broadcasting apprentice.

Both jobs are for 30 hours a week and are part of Bradford Council’s Creative Employment programme. It is a great opportunity for 2 young people to gain paid work experience in the creative industries – and for BCB to diversify its staff team. Both roles must start by the end of March. For more information contact mary.dowson@bcbradio.co.uk

Answer: If we were broadcasting for 22 years non-stop our grand total of broadcasting hours would be just under two million.