BCB at Rock Against Racism Launch 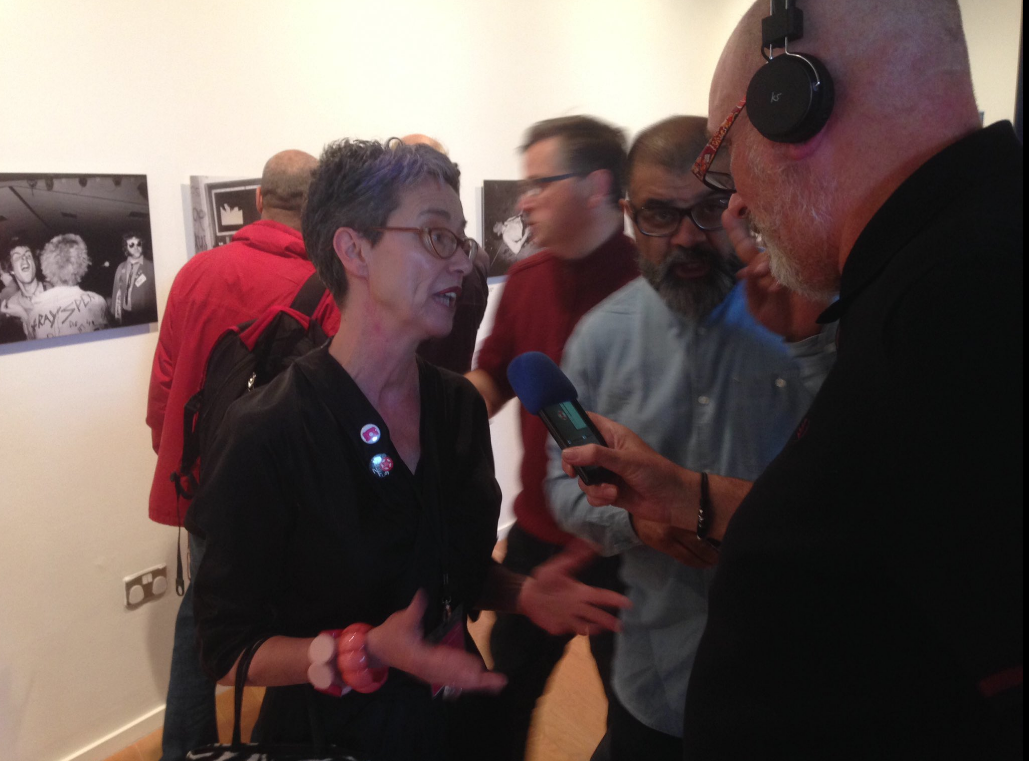 Dipak and Pete chatting to Anne McNeill, Director of Impressions Gallery at the launch

On Thursday 16th June, Impressions Gallery in Bradford launched its Rock Against Racism exhibition. At the event BCB’s Dipak Mistry and Pete Chapman broadcast live from the launch, and Dipak and Kath Cannovile also DJed at the event. 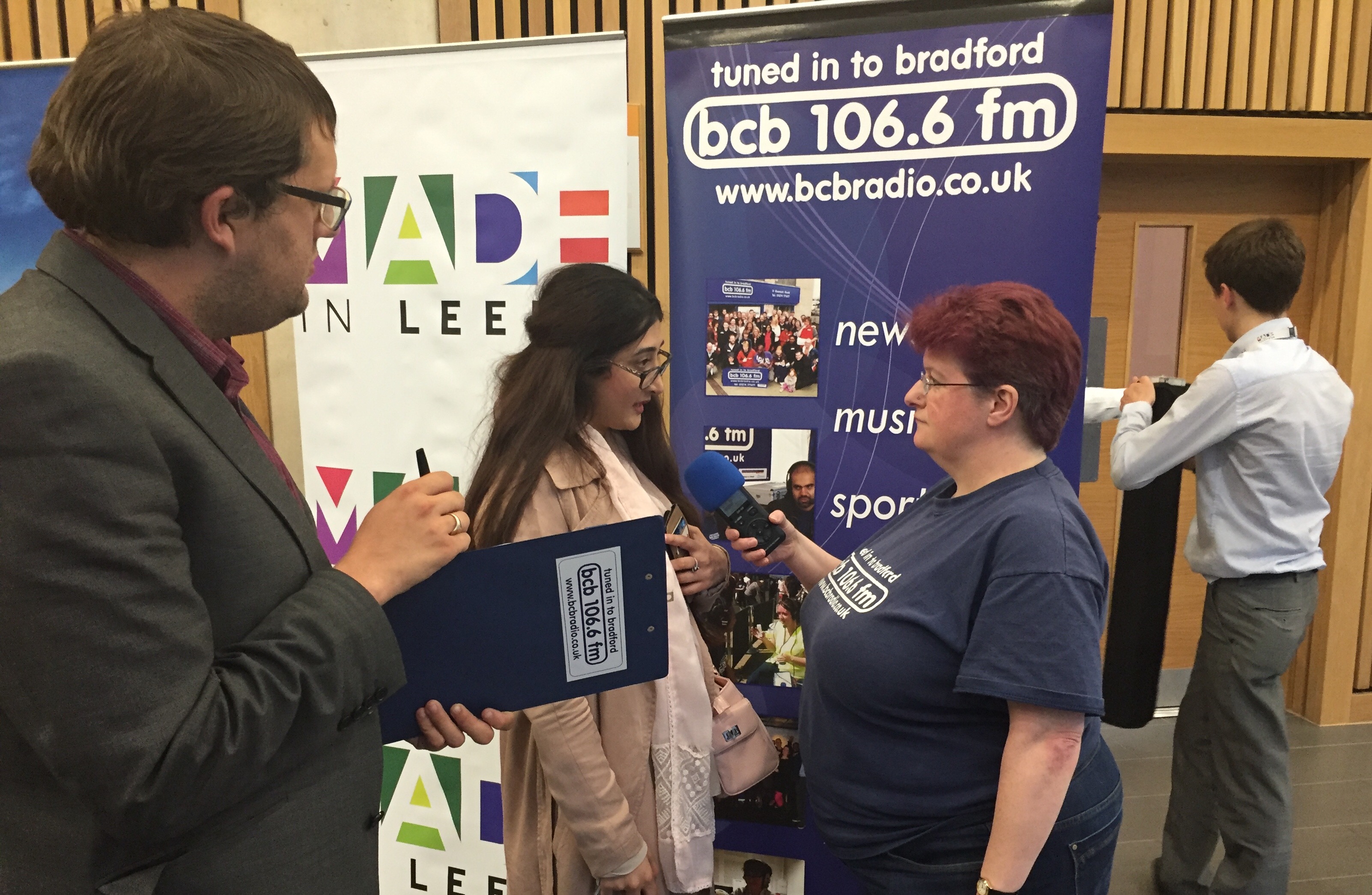 In June, BCB worked in partnership with BBC Radio Leeds to host,record and broadcast an EU Referendum Debate special. The debate consisted of a panel discussion with audience members and our roving reports Ann Morgan and Phil Lickley getting the thoughts of audience members.

About Bradford Out and About 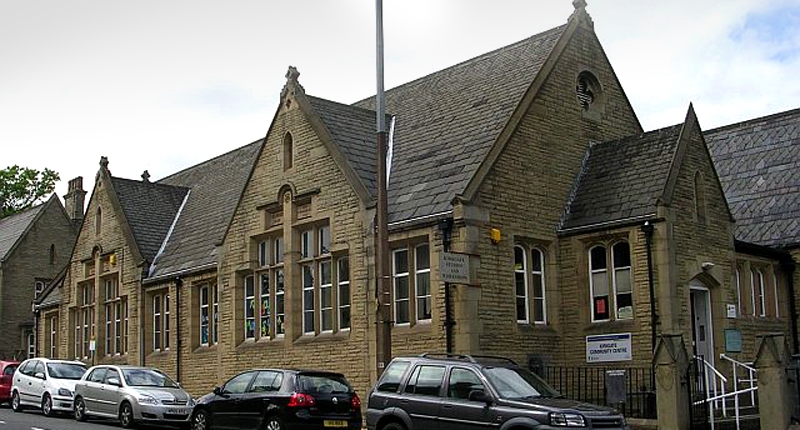 Throughout July, we are hoping to arrange more About Bradford’s live from community centers. 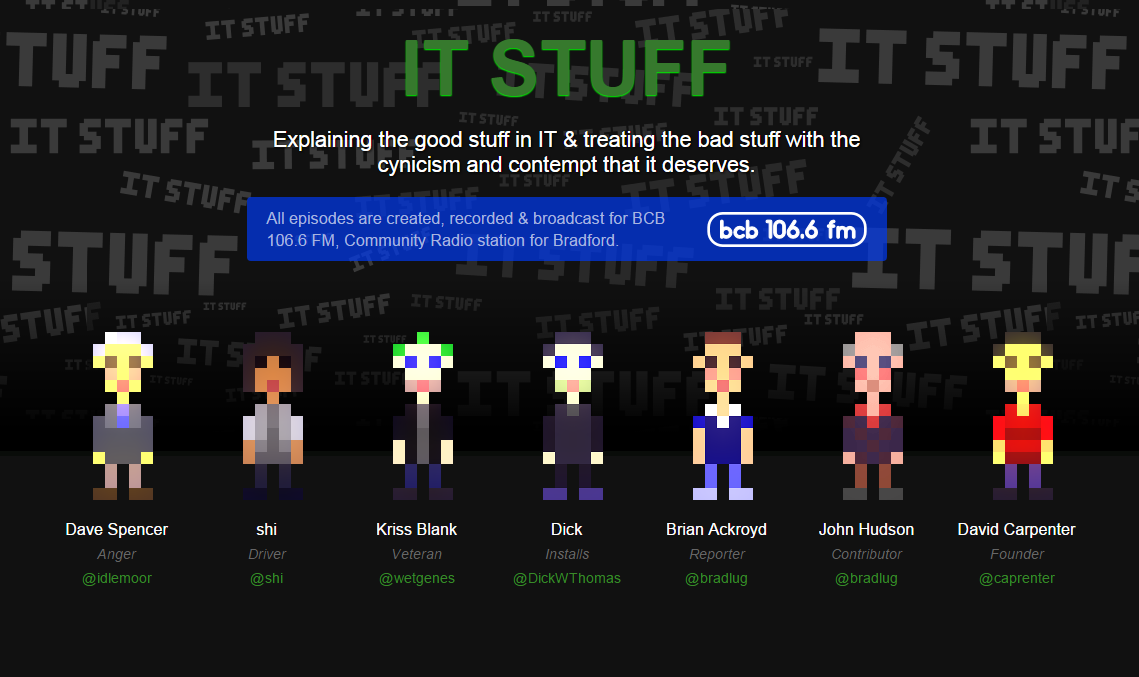 Every month in the BCB newsletter we shed a spotlight on a particular BCB programme. This month, we’re telling you about IT Stuff.

IT Stuff broadcasts on BCB 106.6fm every fourth Thursday and is brought to you by Dave Spencer, Shi Blank, Kris Blank and Dick Thomas. The show is a monthly roundup of wonderful and wacky news from the world of information technology and features regular updates from IT events taking place across the Bradford region.

Hear the latest installment (no pun intended…) of IT Stuff here 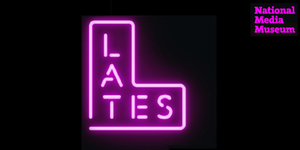 On Thursday 16th June, BCB was once again involved with the Lates at the National Media Museum, with BCB’s Patrick Thornton providing the music for the events,

The theme for the night was brains and saw artists and scientists from the whole of the UK, from different walks of life bring there brilliant minds together to get to know the brain a little better.

The theme for the next Lates is faces, and will take place Thursday 29th September 2016.

BCB at Bradford Festival – Get Involved! 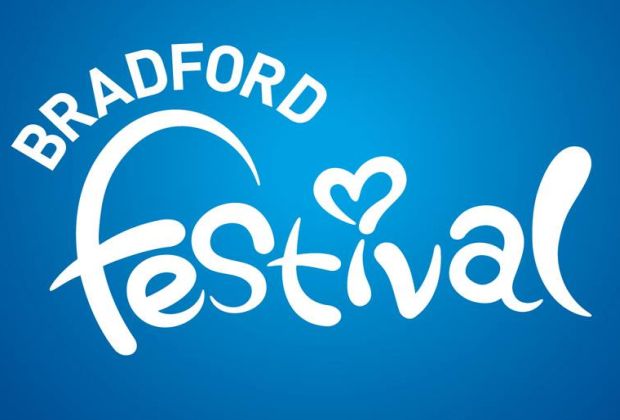 If you want to be involved in BCB’s Bradford Festival broadcast, be that presenting or otherwise, please email jonathan.pinfield@bcbradio.co.uk with your availability

Get Involved With BCB

In the coming months, BCB will be offering a variety of traiining opportunities for new volunteers to get involved. We are specifically looking for people who want to be a part of our daytime broadcasting, and, on Tuesday 12th July from 11-12pm, we are inviting people down to discuss the opportunities we have.

If you know anybody who be interested in these training opportunities please email joseph.emmett@bcbradio.co.uk