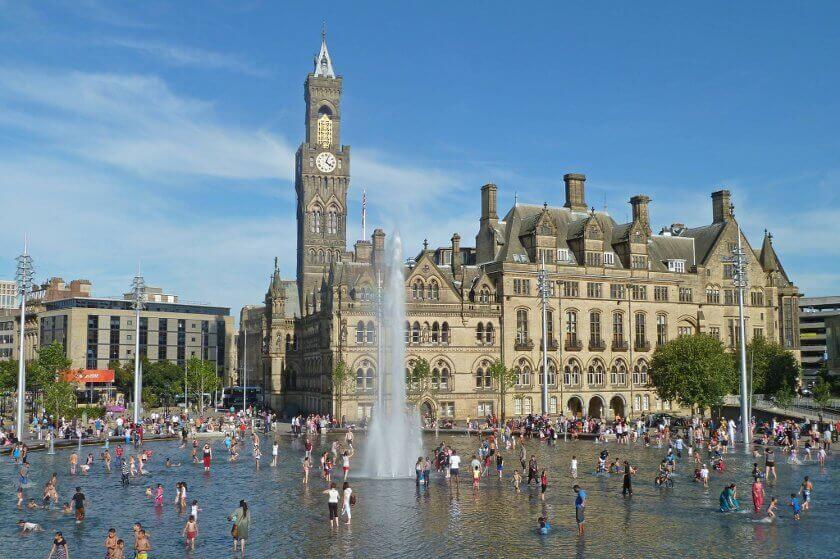 Summer has well and truly hit Bradford! So we thought we’d tell you about some events you can join BCB for.

If there’s anything we should know about please pass on any details to hello@bcbradio.co.uk. 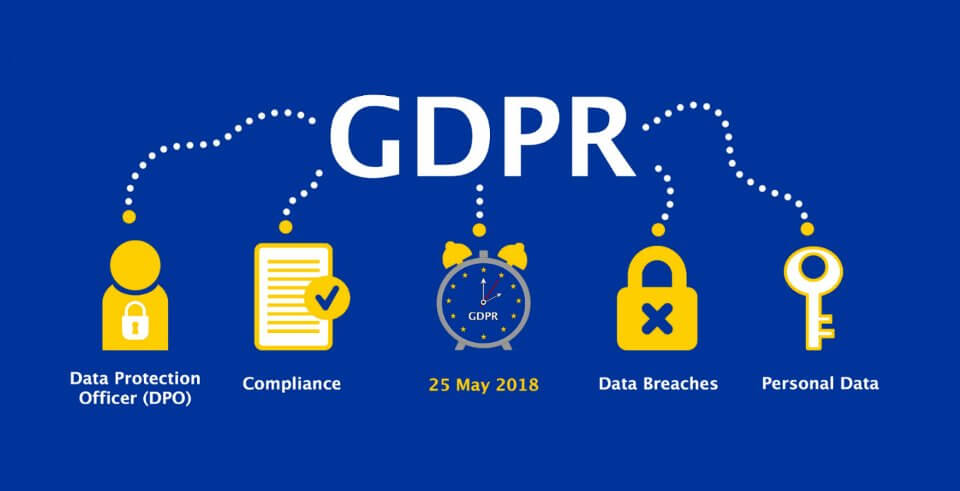 In the light of GDPR, we’ve been reviewing the information that we currently keep about our volunteers, why we keep it etc. We had a good discussion about this at the last BCB Get Together.

We’ve now designed a new form to gather that information and will use this as an opportunity to talk to all our volunteers and get to know each other better. We’ll be starting this process over the next few weeks so this is an advance warning! 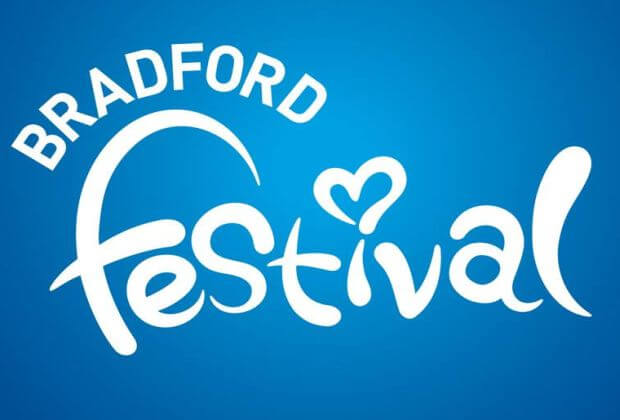 It’s that time again! Bradford Festival is once again returning to City Park on 13th / 14th / 15th July with a fun filled roster of music, art and much more! As always BCB will be right there at the heart of the action broadcasting over the three days.

Do you want to be involved with BCB’s Bradford Festival broadcast this year? Please contact jonathan.pinfield@bcbradio.co.uk 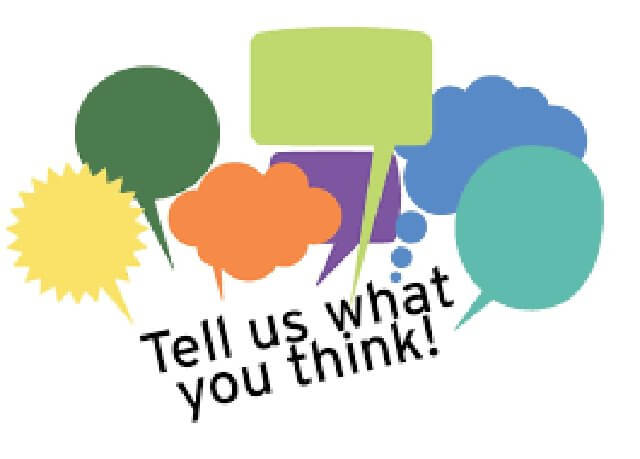 At the BCB Get Together in June, we talked again about giving feedback on programmes. It’s something that’s been raised by several BCB volunteers and we realise that we don’t have a system for doing this – which means that it doesn’t really happen!

We’ve now come up with a framework for giving feedback and are going to pilot it this month.
If you’d like to be part of trying this out, then please let Mary know. 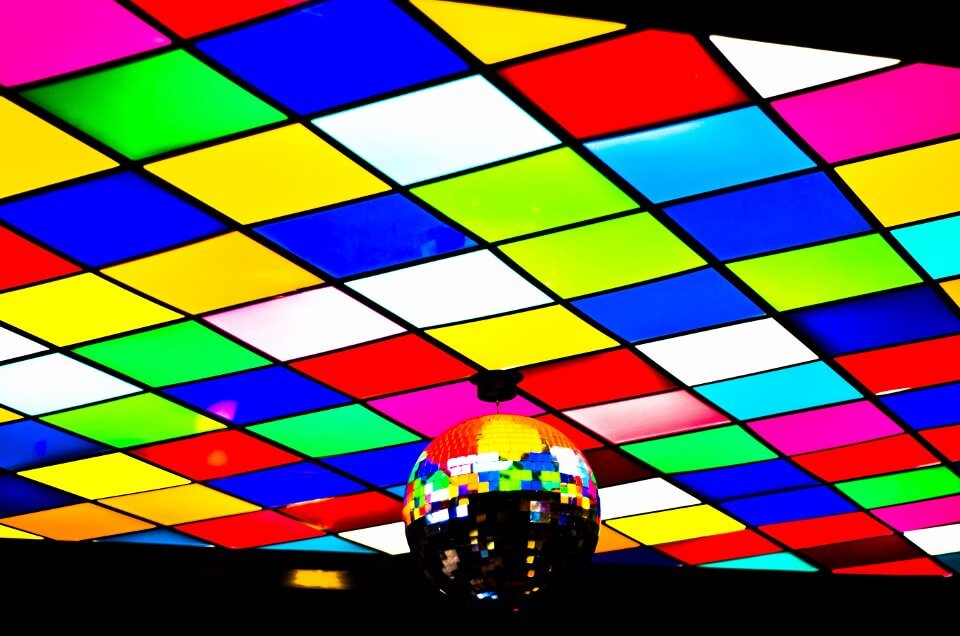 Every month, we focus the spotlight on one show BCB broadcasts and tell you more about it. This time we’re giving you more information about Keep On Movin’ with Kirran Shah.

Keep On Movin’ broadcasts on BCB fortnightly 5-6pm. The show aims to start your Saturday night in the best possible way with the finest selection of disco around. It’s certainly something you don’t want to miss! 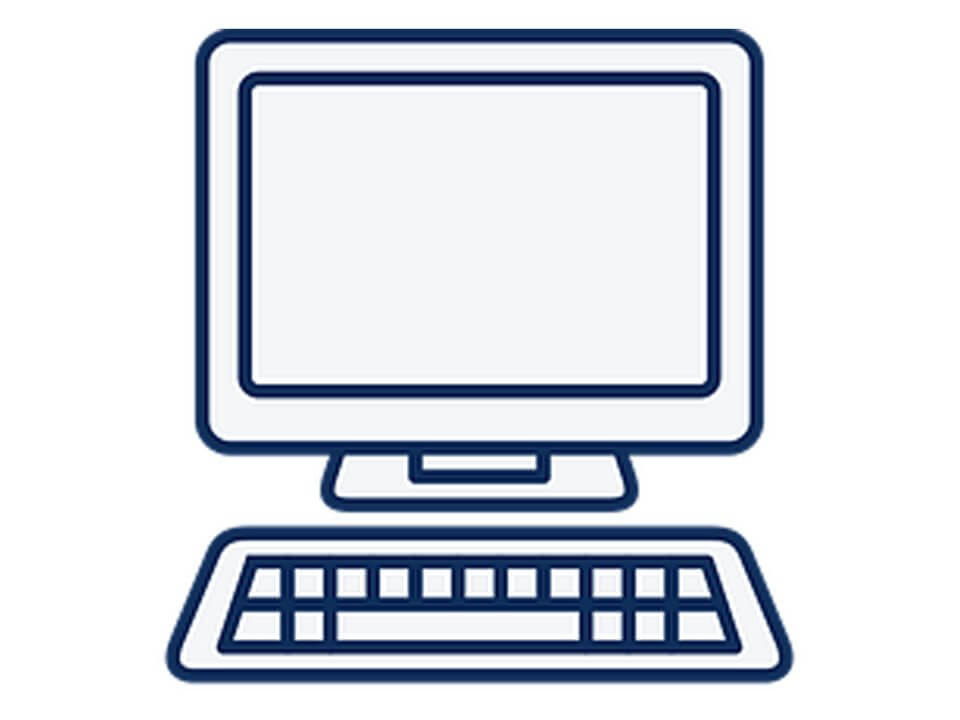 Did you know that the website and all of the IT at the station is maintained by volunteers?

As the new machines are being more widely used we’re getting good feedback about them. If you’ve not tried them yet, please do. Staff should be able to help if you need them, or book a time for someone to give you a tour.

This means more time to sort out the back end infrastructure. We’re cleaning up the Myriad server by removing old files and creating better places for everyone to save their stuff. In turn this should mean backups are more secure, and less strain on critical infrastructure.

This is the news… from Academy at St James, Allerton and Belle Vue Girls school.

We’ve been working with pupils to create a weekly news bulletin to be broadcast after the main news on Drive on Wednesdays and Thursdays. Find out what’s important in the world of these 9 – 12 year olds!

Work experience placements are in full swing with both school pupils and college students looking for experience over the long summer break.

We’re gearing up for our summer provision, if you have ideas or want to be involved, let us know. 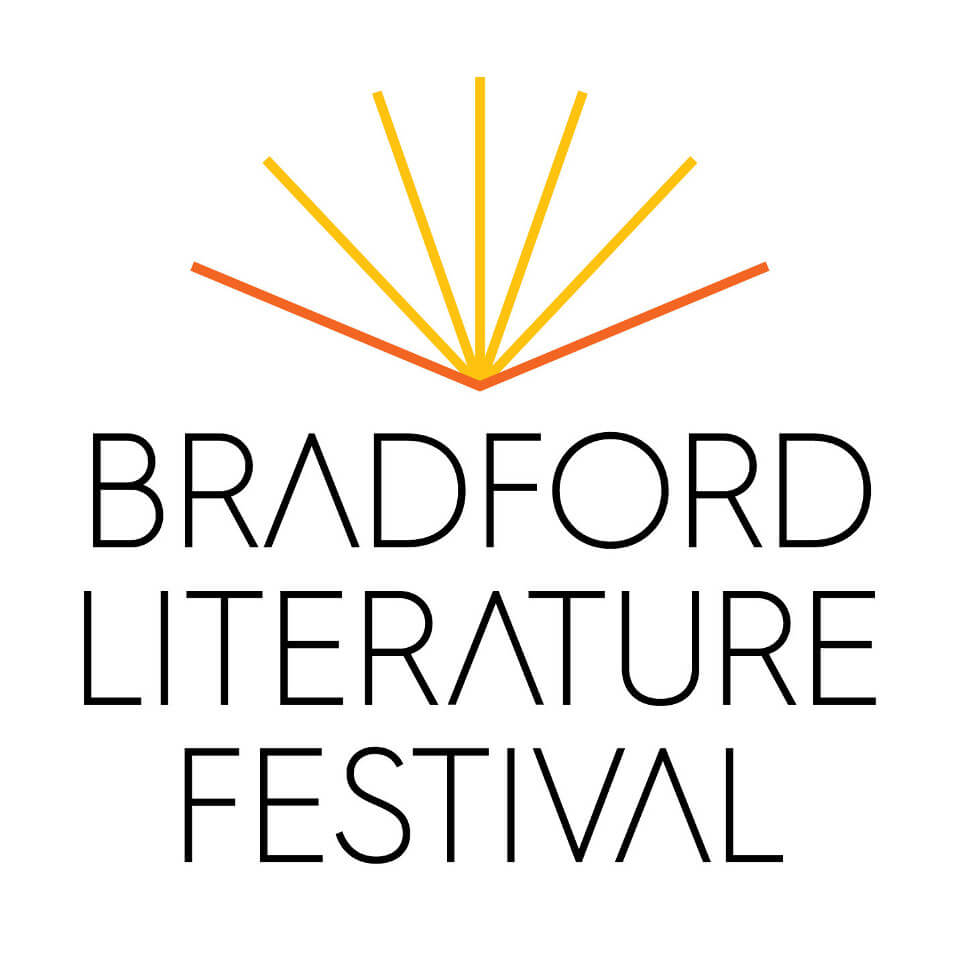 Bradford Literature Festival celebrates the written and spoken word. This year’s festival takes place 30 June – 9 July in venues across the city and features 500 writers. Once again BCB will be covering the festival as it unfolds.

For the duration of the festival BCB will be broadcasting live from 5:30pm onwards Monday to Friday chatting to those taking part.

Do you fancy getting involved? Get in touch and email mary.dowson@bcbradio.co.uk

Bradford Science Festival – Get Involved With The Broadcast

Bradford Science Festival returns this summer with another weekend of sensational science. Produced by the National Science and Media Museum and taking place at the Museum, Bradford’s City Park and The Broadway, once again BCB will be involved!
​
We’ll be broadcasting live from City Park on Saturday 21 & Sunday 22 July from 1-3pm – and we’d also like to record programmes at the Science & Media Museum and at the Broadway too.

If you want to make sure our Bradford Science Festival programmes go with a bang, please get in touch with Jonathan to get involved.