Sending off the Rock Against Racism Exhibition in Style! 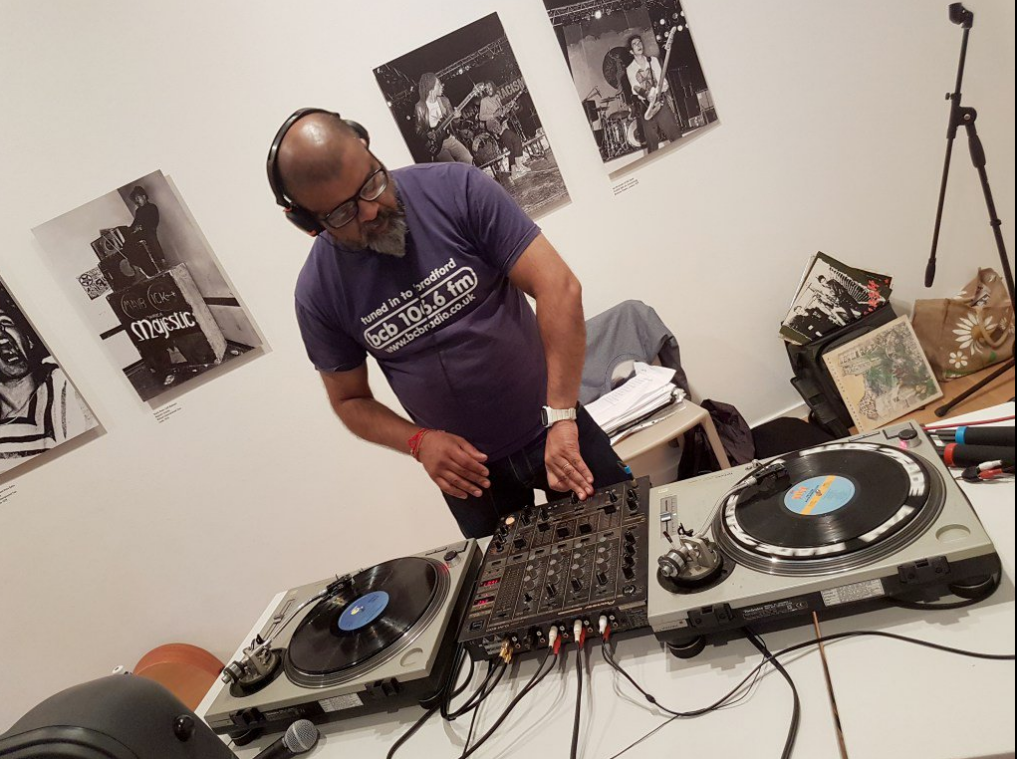 A local DJ on the set

On Thursday 1st September, to send off the Rock Against Racism exhibition in style, Impressions Gallery and BCB Radio brought an eclectic and diverse group of musicians and spoken word artists,united in the belief that racism has no place in our society.

The night saw live peformances from Imanni Hekima, Mila Lee, Nick Toczek and Vanessa Maria as well as sets from BCB DJ’s. BCB broadcast all of these sets live.

BCB would like to thank everyone who made the night such a success!

Every Wednesday, BCB will be hosting Touchstone Women’s Interfaith Group between 9-12pm in the larger of the two meeting rooms.

The group will be meeting in the room during September and October, so say hello if you see any members in the building! 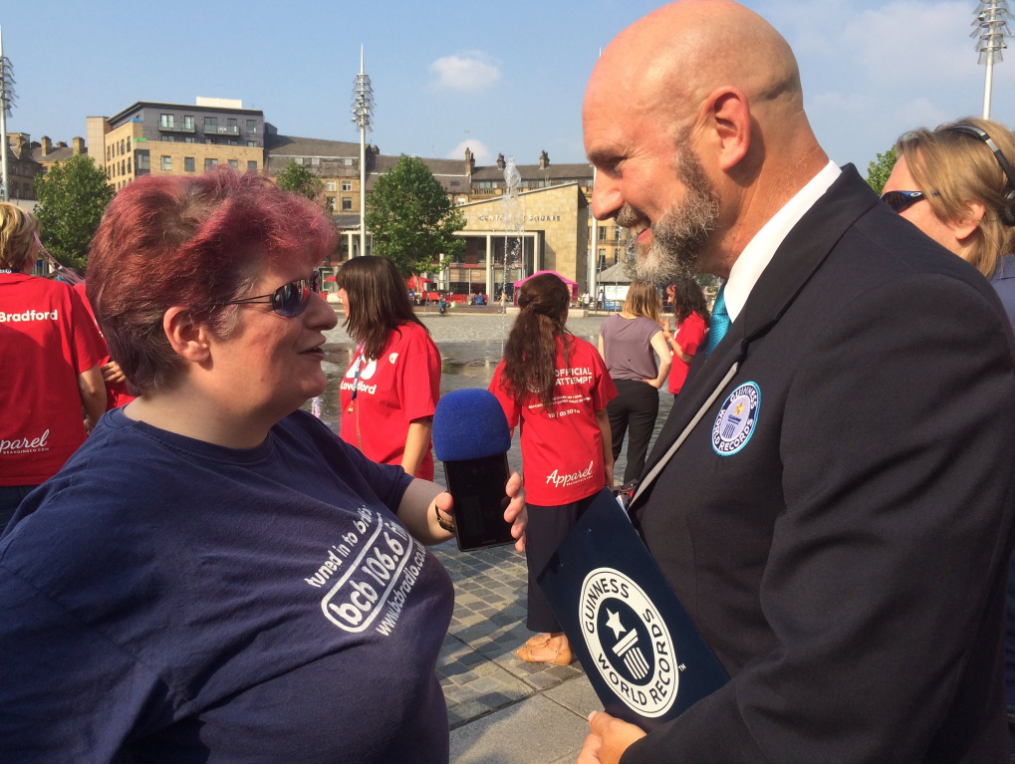 The attempt was for the longest chain of people making heart-shaped hand gestures, and Bradford broke the record with 2,331 people gathering in City Park on the day!

BCB would like to thank all of its volunteers who took part, and to congratulate Bradford for being successful in its attempt! 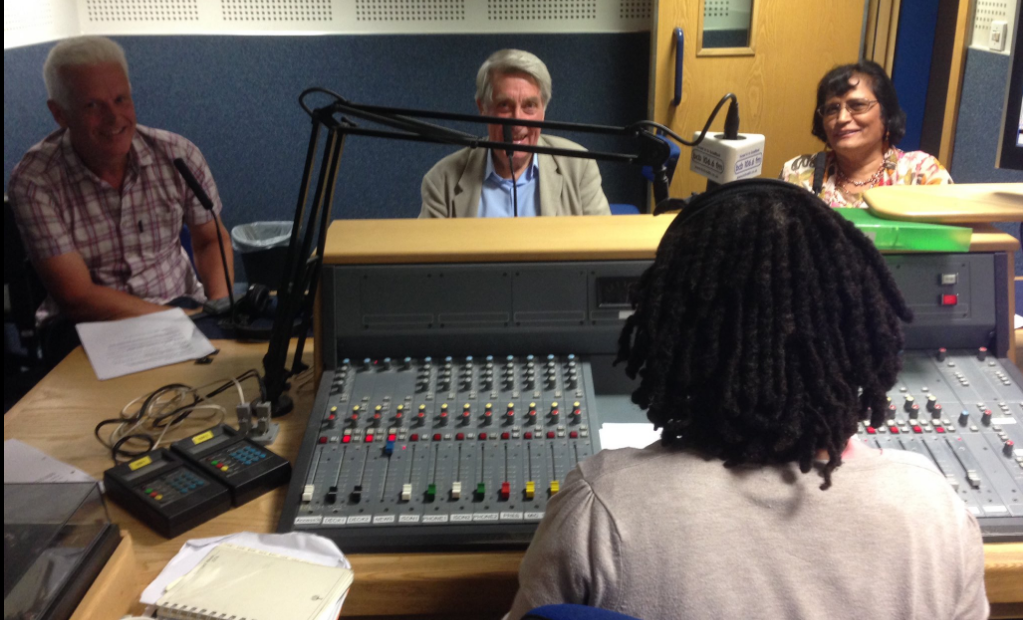 Every month in the BCB newsletter we shed a spotlight on a particular BCB programme. This month, we’re telling you about Round Table!

Round Table is broadcast on BCB every Friday 12-1pm by a variety of different presenters. The show invites three different guests from different communities in Bradford to discuss the week’s biggest headlines.

If you know anybody that would like to take part in our Round Table programme, please email joseph.emmett@bcbradio.co.uk 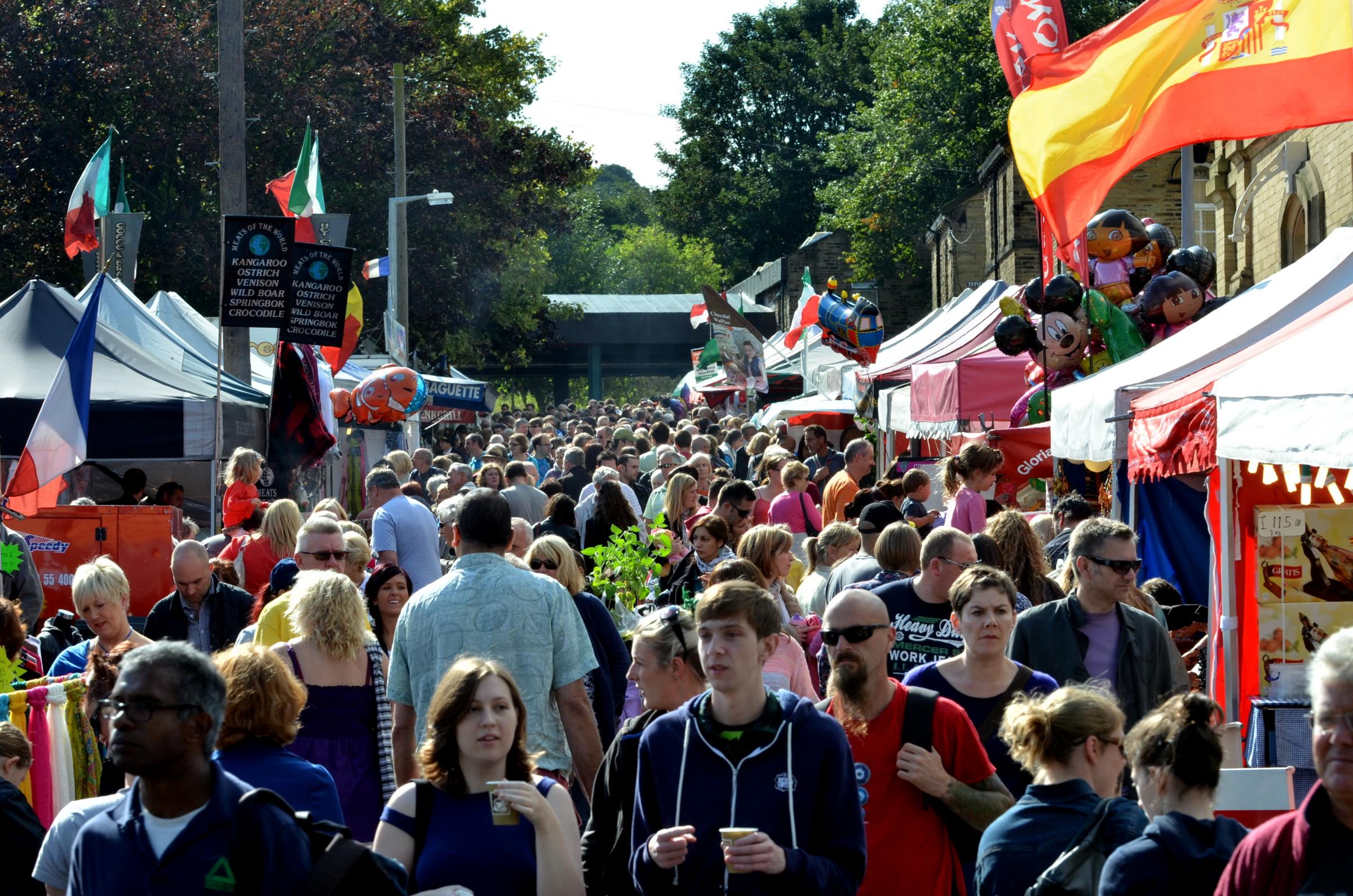 This year’s Saltaire Festival took place between 9-18th of September, and once again BCB was present and broadcasting from the festival.

BCB would like to thank all the volunteers who helped make the broadcast so succesful on Saturday 16th September. 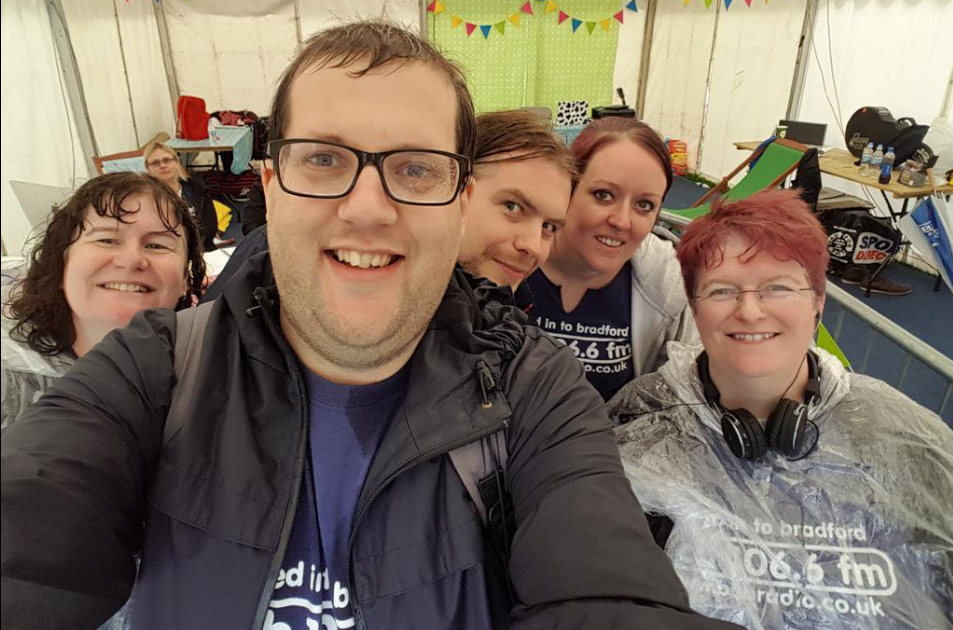 John Robb, We Are Scientists, FLING, Age of L.U.N.A and As Sires Fall – these are just a few of the bands and acts that BCB interviewed during Bingley Music Live

If you’re interested in getting involved with any of BCB’s live outisde broadcasts, providing support or broadcasting, please email joseph.emmett@bcbradio.co.uk to check if you’re subscribed to BCB’s mailing list. 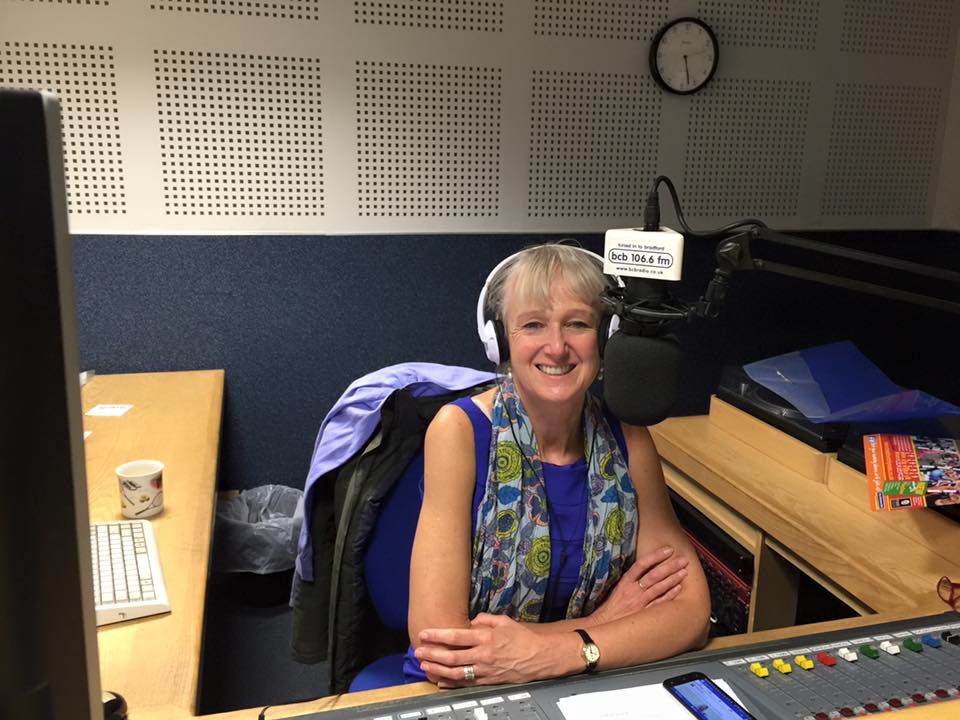 We are very sad to report the news that BCB presenter Sarah Lockyer died on 24 September. She was diagnosed with cancer at the end of April and died just 5 months later aged 58.

Sarah was a committed and talented volunteer, presenting Health Matters and Drive programmes. She will be greatly missed by us all at BCB and our love and condolences go out to her family and friends.

Lates at the National Media Museum 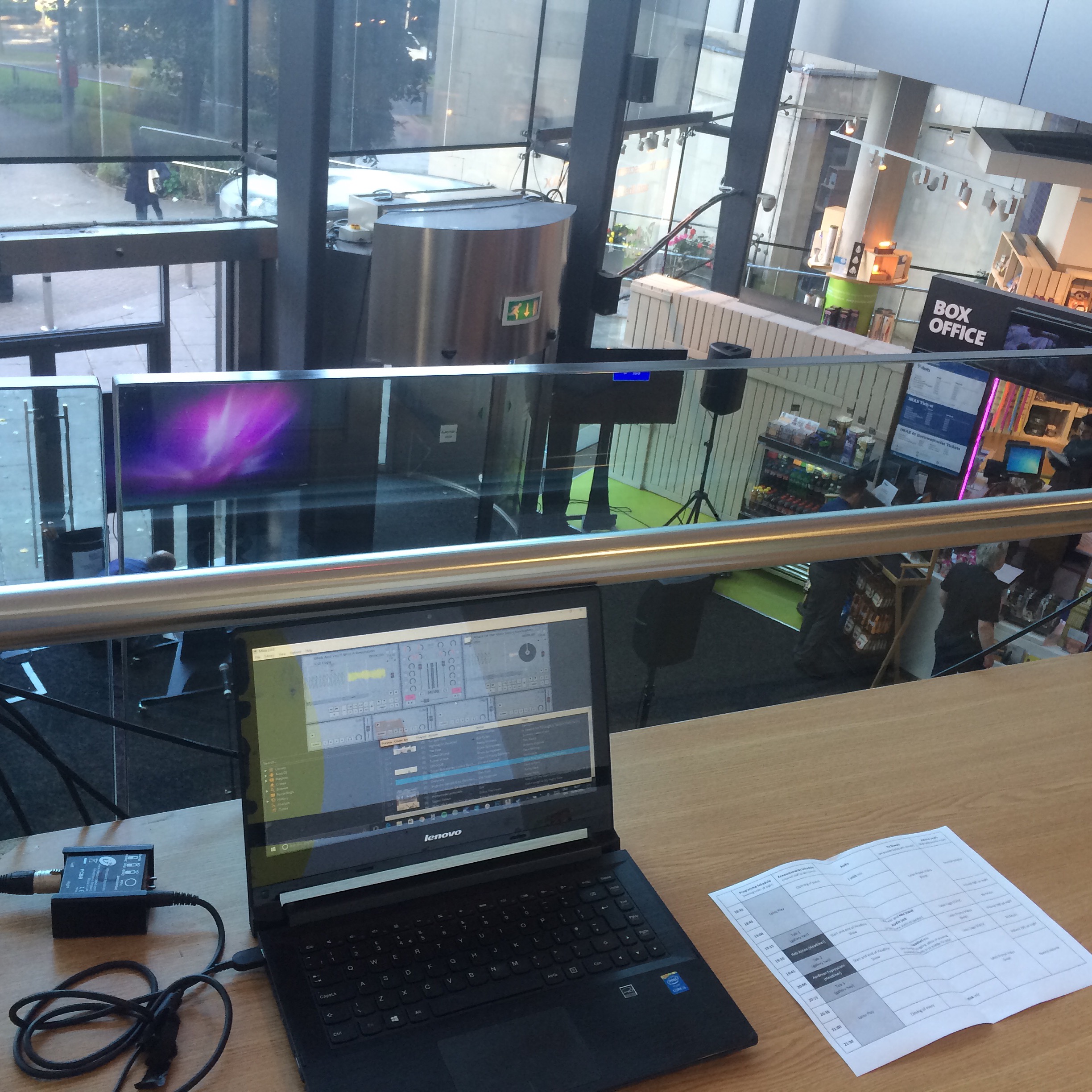 On Thursday 29th September, the National Media Museum hosted another of its Lates evenings.The theme for the evening was Faces and BCB provided the music for the duration of the event!

The next Lates will be on Thursday 8th December, and the theme will be Wearable Tech!

Find out more information about the Lates via the National Media Museum website http://www.nationalmediamuseum.org.uk/planavisit/adultevents/lates 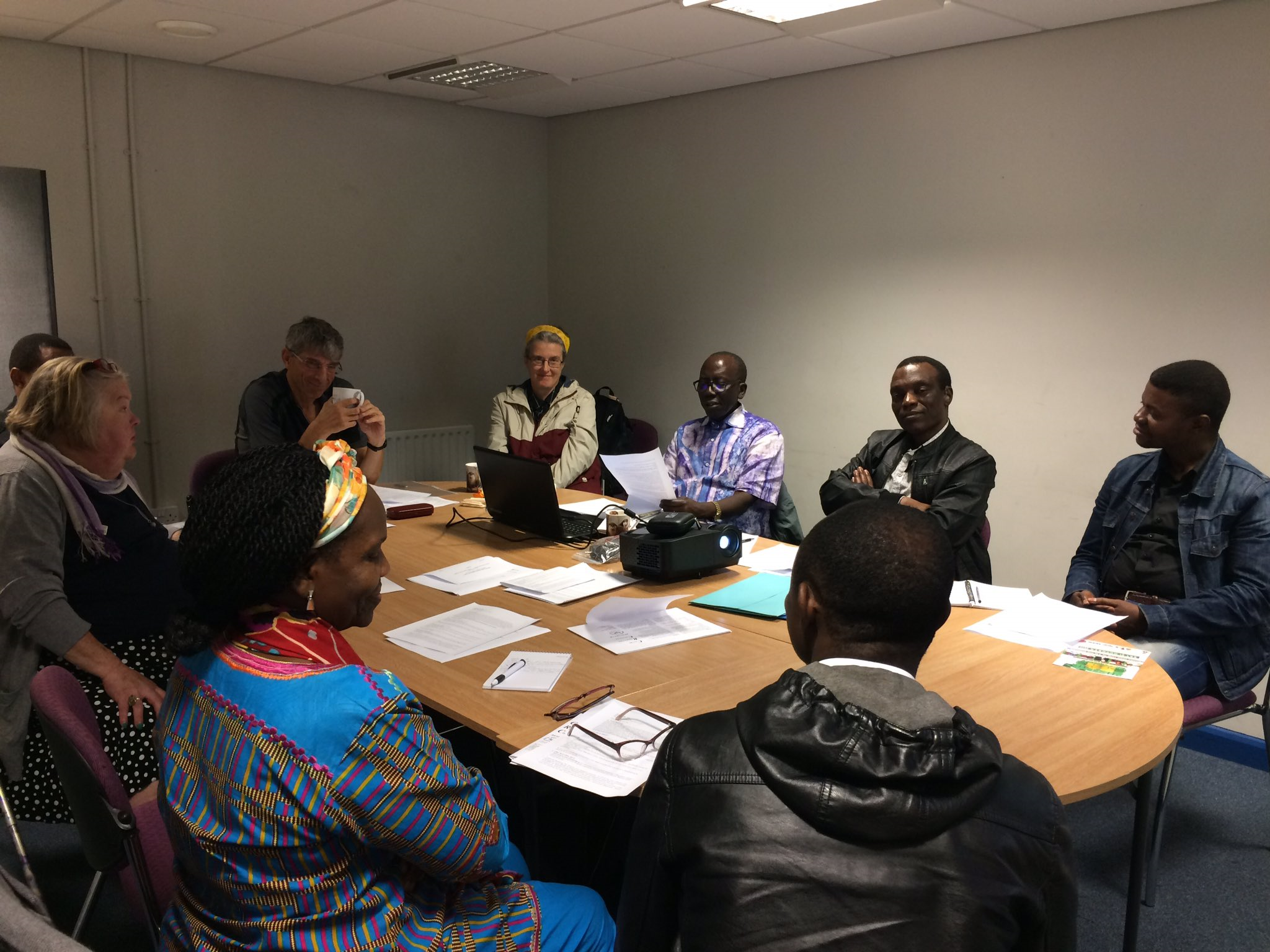 The CRC AGM at BCB

The Centre Resolution Conflicts (CRC) of Bradford is a community-led peace and conflict resolution-training centre, who meet regularly at BCB. In September, the group held it’s AGM.

BCB has rooms available for hire at reasonable prices for any organisation looking to meet. If you, or anybody you may know, would like to hire a room please contact joseph.emmett@bcbradio.co.uk 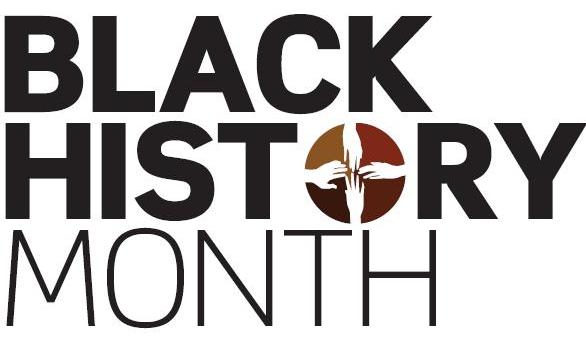 As some of you may have seen in last month’s newsletter, October is Black History Month. The theme for this year is ‘Africa, Mother of Mankind’ which celebrates heritage and culture.

To mark the month, BCB is looking to produce a series of features and programmes. If you have any ideas for features or programmes, please contact our broadcast manager Jonathan Pinfield at jonathan.pinfield@bcbradio.co.uk 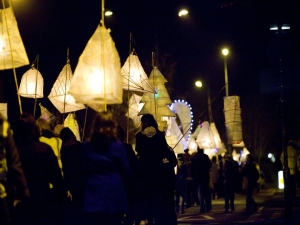 On Saturday 15th October, dozens of lanterns will light up the sky as they wound their way through Lister Park, Bradford, for a pretty,night-time parade.

The theme of this year’s parade is ‘welcome’ and ‘stories from the mill’, and BCB has been working with Cecil Green Arts to record the stories of the people who worked in Drummonds Mill. These stories will be part of an audio visual display shown at this year’s lantern parade