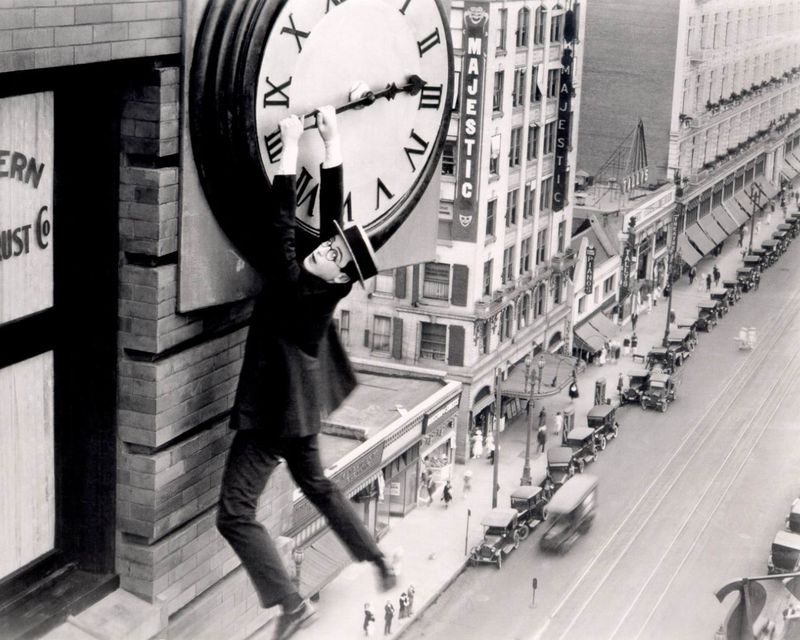 If time is a concept then in recent months my grasp and understanding of it appears to have faltered significantly because I don’t seem to be in possession of sufficient to do the things I need / want to do.Â  This has left me ludicrously behind on updating you on Selection Box playlists.

I don’t like to just pop on and bang up a list, though.Â  It’s a bit impersonal and I prefer to give you a bit of bread for the aural soup as it were.Â  But how to do this with the necessity for haste?

Well, thunked I, how’s about a paragraph or two on one of the tracks played on the show as a sort of “featured recordÂ  spot?Â  There’s a question mark there but it was rhetorical, as I’m going to do it anyway.

The inaugural record for this is track 2 from Selection Box show 146; The Spaniels’ Baby It’s You. Recorded in May 1953 and released two months later Baby It’s You hit the charts barely weeks after the band had graduated from high school.Â  The high school in question – Roosevelt in Gary, Indiana – was where the band had debuted in late 1952 as an act originally calling themselves Pookie Hudson & The Hudsonaires.

1953 was the year that saw the creation of the first ever record label owned and operated by African Americans; Vee-Jay records which was founded by Vivian Carter and James C. Bracken.Â  Carter & Bracken were a husband and wife team from that same town of Gary, Indiana and The Spaniels became one of the first bands to sign for the fledgling label which went on to host the likes of John Lee Hooker among others.Â  This, The Spaniels’ first release reached #10 on the Billboard Chart.

So, to the show and the playlist, then. Courtesy of this lovely Soundcloud player you can listen to this show again for a limited period (probably about the length of time it would take to beat all the water out of a dolphin with a 3ft cotton bud, taking regular toilet breaks and time out for a fag). Sadly due to copyright and such blah the show cannot be made available as a downloadable file.

2. The Spaniels â€“ Baby It’s You
from: The Birth of Rock n Roll (various artists)

3. Walter Daniels â€“ Take Your Foot Out The Mud And Stick It In The Sans
from: Harmonica 7″ 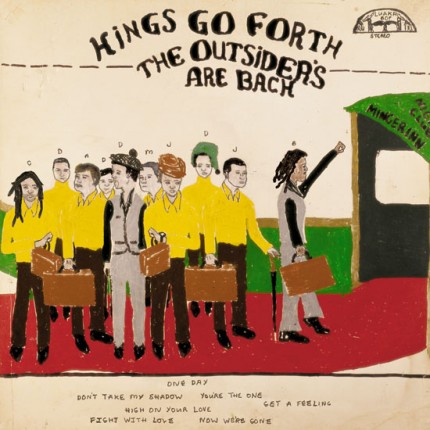 5. The Outsiders Are Back â€“ Now Were Gone
from: Kings Go Forth

10. Cara Dillon â€“ Spencer The Rover
from: Hill Of Thieves