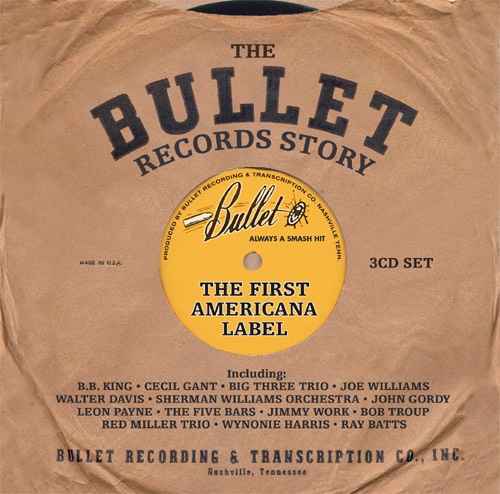 Now that the internet has rendered music from most of the world available in the time it tales Nick Clegg to renege on an election promise, it seems almost quaint to remember that the zeitgeist used to have a bike.
The indefinable spirit of the age used to pop up all over the world and each musical advance was complete with a map reference.

Whether it was Manchester in the late eighties, Berlin in the mid seventies or Liverpool in the early sixties geographical locations were synonymous with the music that was made there, and never was this more pronounced than in Nashville, Tennessee, which is indelibly linked in popular culture with country music.

In contrast to the examples above, country music didn’t begin in Nashville, but it was here that the music that had originated in Appalachian bluegrass and hardened into the gritty honky tonk of Hank Williams and Lefty Frizzel had the beer stains hosed off it’s Stetson and cleaned up it’s act.

In the process it became, and still is, the most successful genre of music in the world.