Phil Cope has yet to follow the example of Richard Herring vis-a-vis facial hair.

When Albert Freeman proferred his chair to myself and Phil Cope (one sat on the other’s knee since you ask) he did so with the promise that we would ensure that his commitment to a weekly blog about his show would also follow. Â What Albert foolishly failed to check was whether myself and The Mod Oliver Hardy were in fact hiding cross keys behind our backs, which as everyone knows is the legally-binding get-out clause for any promise made publically or privately and is sadly a manouevre often abused at weddings by men intent from the start on being serial adulterers.

So, I have welched on this agreement made betwixt Freeman, Hardy & wally and thus have to use one blog entry to catch up on two editions of Eclectic Mainline. Â The first saw Cope & I playing catch with such political hot potatoes as Adele’s sac of living tissue in which she nurtures her young Brit Award eggs, the appropraicy of Paul Weller’s tie knot and the manner in which a radio wireless show can disobey the rules of the space/time continuum. Â In summary: we titted about again. 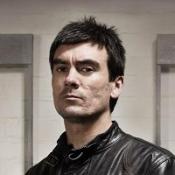 Sadly, such titting was reduced to a solo practice for last week’s show and Mod Laurel was forced to go it alone as, due to the constraints of that there time that they have these days, Phil was unable to join me. Â You may think that recording an hour of radio together per week is not that restrictive in terms of the ticky tick tock of clocks, but if you are thinking this it just goes to show what a wretched and naive specimen you are. Â You are clearly failing to take into account the work that goes into ensuring that our voices are being pushed out of radios, computer speakers, iPods, phones and various other devices accross the World simultaneously. Â Everyone says that Father Christmas is amazing for managing to get around every household in the World in a single night once a year, and yet we manage to be inside thousands of radio machines all at the same time, wittering nonsense about hair dos and Cain Dingle off of out of Emmerdale Farm. Â You don’t get that without at least half an hour’s preparation time, I’ll tell you now.

Anyway, here’s the track-listing, brought to you via the twin media of the written word and contemporary dance, although only one is visible here: 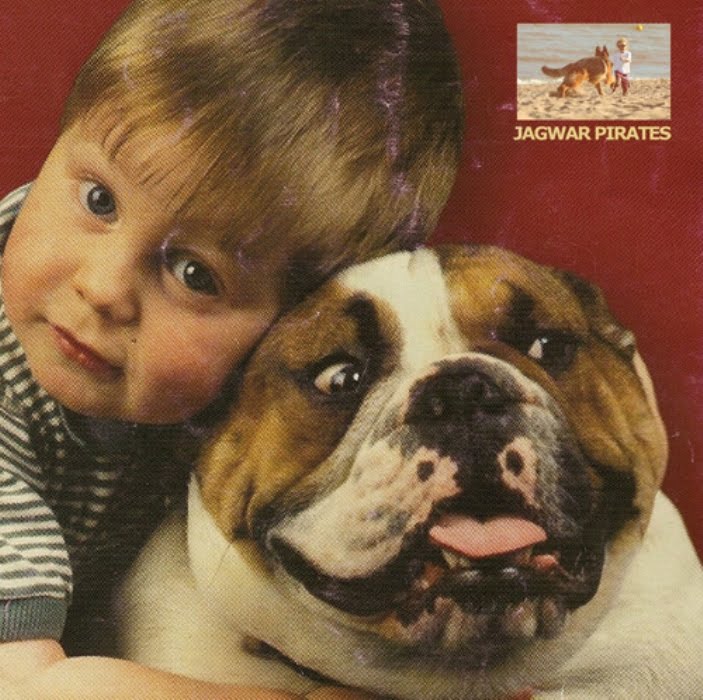 from: Bad As Me

from: Another Planet: The Best of Emporium

5. Â Crybaby – When The Lights Go Out

from: Screws Get Loose