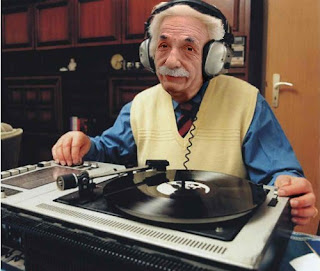 Imagine, if you will, the effect on your body and mind from having spent several weeks slaving away at the coal face of public service broadcasting having to work for a whole two hours every week. Â Well, look upon my exhausted face and see such a reality, for having recorded my own show I have also been sitting in for Albert Freeman on Eclectic Mainline. Â So yes, that’s not one hour per week but two – you’d barely think that such a feat of human endurance was possible but I am living proof that with proper application and a back-up stock of biscuits a man can push his corporeal essence to the very limits. Â It knocks that John Bishop bloke’s efforts into a tilted titfer, I think you’d agree.

Anyroad around, this week’s featured record comes from My New Favourite Band for this week Those Darlins who are a four-piece from Tennessee who have the knack not only of making smashing three minute guitar pop records but also looking ruddy great. Â Here’s the second track from their new album Screws Get Loose entitled Your Bro which has lyrics to die for. Â Not literally, obviously. Â No one should ever die for a lyric. Â Unless it’s as punishment for Des’Ree. I’d rather have a piece of toast.

Four playlists to catch up on, so here’s a massive great load of song titles and artists which may prove meaningless if you don’t listen to the show. So you’d better listen to them all, hadn’t you, by clicking on the “listen again” links for each one.

Nico: A right barrel of laughs.

1. The Coral – Badman
from: The Coral

3. Dickie Bishop & His Sidekicks – No Other Baby
from: Heroes of Skiffle (various artists)

9. Lew Stone & His Band – Garden Of Weed
from: Pennies From Heaven

11. Ry Cooder – El Corrido De Jesse James
from: Pull Up Some Dust And Sit Down

14. Dorothy Masuka – Khauleza
from: London Is The Place For Me 4: African Dreams And The Piccadilly High Life (various artists) 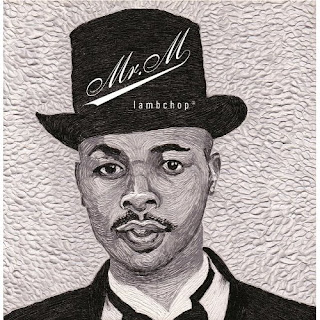 1. Otis Redding – I Can’t Turn You Loose
from: The Definitive Collection

3. Chairlift – Wrong Opinion
from: Something

5. Those Darlins – Your Bro
from: Screws Get Loose EP

6. Wilful Missing – Caught Between Seasons
from: Molehills Out Of Mountains

12. Sylivie Vartan – Since You Don’t Care
from: Sylvie A Nashville 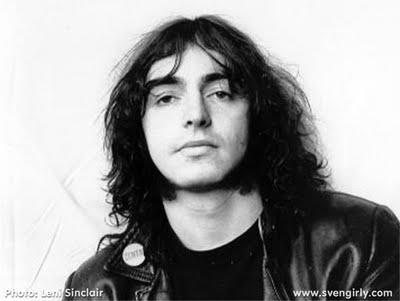 5. Bowerbirds – Stich The Hem
from: The Clearing EP

13. The Rats – The Rats Revenge
from: Back From The Grave (various artists)

Saint Etienne's forthcoming album is their first in 7 years.

7. Metronomy – Corinne
from: The English Riviera

11. Those Darlins – Bumd
from: Screws Get Loose