During the recent Bradford International Film Festival, several BCB DJs provided additional evening entertainment in the cafe area. I’ve put together a Spotify playlist of some of the tunes we played. The tracks in the playlist were contributed by the following DJs:

Snooping on each other is common ground nowadays, blessed as we are with the ability to know what our friends/siblings/that weird guy from primary school are all doing every minute of everyday thanks to Facebook. Now Spotify has opened up the realm of snooping to epic and potentially humiliating proportions with its new â€˜socialâ€™ feature, purpose built to let us pass judgement on our friendâ€™s music tastes. Jonathan from Spotify optimistically tells us its designed to allow users to share music between each other. Pah. Itâ€™s much more about being able to discover that that friend you have, who purports to listen only to neurofunk, darkcore and nitzhonot (which for those of you that donâ€™t know, is a crossover between Goa trance and uplifting trance that emerged during the mid-late 1990s in Israel*) quite clearly thinks the new album of Lady Gaga remixes is pretty great.

*I didnâ€™t make this up, it has its own wikipedia page

END_OF_DOCUMENT_TOKEN_TO_BE_REPLACED 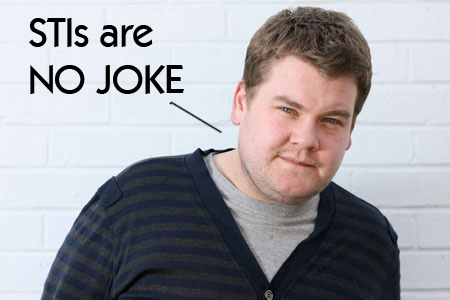 or should that be 'is no joke'?

If like me you use spotify,Â you will beÂ familiarÂ with there lovable ads that sell you all manner of things; besides that they offer a fantastic free ever growing musicÂ library. So I have posted up this weeks playlist from ‘THE SHOW’.Â  (I played 15 Steps by Radiohead, not Paranoid Android but it’s not on spotify.) The Show – 6/9/09

In addition to this myself and Albert have been building some collaborative playlists over a few weeks, they are open to all so please add what ever tracks you think will work.

We have a Hip Hop one;