We paid tribute to Mark E Smith on our latest show following the very sad news of his death.

Here are the tracks we played:

Our listen again service got out of kilter, so if you want to hear the whole show again, you’ll have to go here first and listen from halfway through and then switch to Bradford Rocks and listen the first half of that show to hear the second half of Bradford Beat. Sorry if that’s confusing!

Hey lovely people. If you listened to our show – big thanks! We hope it tickled your fancy. If you didn’t but are curious, here’s a link:Â http://www.podcast.canstream.co.uk/bcb/index.php?id=7550

We’re back on 11th August with a Chris in France special! 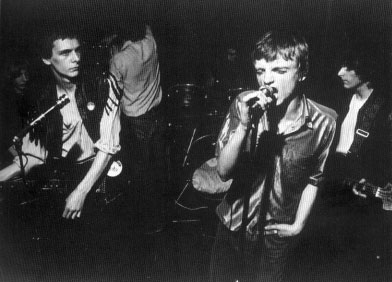 and so with apologioes to Brian Matthew, in all it’s controversial, flawed beauty. Laydeeeez and Gennlemun I give you – The A-Z of the Fall END_OF_DOCUMENT_TOKEN_TO_BE_REPLACED

‘You thrice’
The Fall – Bill is Dead

END_OF_DOCUMENT_TOKEN_TO_BE_REPLACED 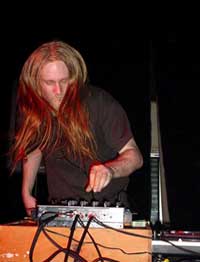 On this week’s hour of self improvement, three tracks from Venetian Snares‘ headspinning new LP “My So Called Life” , three versions of Skip James, “I’m So Glad” and our A-Z of The Fall stumbles on towards the letter B. And they said it wouldn’t last..

Citizens of The Empire – “Insurrection Is Our Only Weapon Against The Machine Of Alienation” (LP – “Citizens of The Empire”) (bandcamp.com)
Mikey Dread – “Dread At The Controls” (v/a LP – “Sipple Out Deh – The Black Ark Years”) (Trojan)
Lee Scratch Perry – “Let There Be Light” (LP – “Revalation”) (Megawave”) 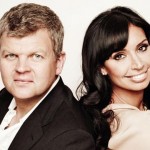 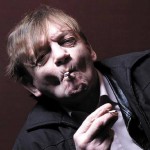 And for two years they did wander in the wilderness without any new Fall records until there came to pass a new single – and lo’ it was ace. And the children of Bradford came forth saying “Where hast thou been , O grumpy Mancunian bard of non sequiturs?” and he did say unto them “I’ve got milk on my elbow – ah!” – and they did understand that he was a genius and a bit bonkers as well.

And they saw that this was good and went off to beseech the almighty Domino Records to bestow upon them a copy of the new LP and they did so in a nice way because they did get loads of free records and they did not want to looketh a gift horse in the mouth. And as they went they sayeth unto themselves “That’s what happens when you get your biblical references off Wikipedia”

And there came forth a great howling and gnashing of teeth (from those who had teeth to gnash) and it sounded like this.

END_OF_DOCUMENT_TOKEN_TO_BE_REPLACED

And that rather grandiose Paul McCartney quote from the front cover of John and Yoko’s 1968 avant garde bonkersfest “Two Virgins” (although no one saw it because they were too busy looking at the staggeringly unattractive picture of them with their gear off that also adorns said LP – at least it wasn’t Ringo and Maureen, though) is my way of saying that we had a guest presenter in this week. The wonderful Laura Rawlings came to add some much needed DJ class to the programme, and was kind enough to bring some tunes in for us which feature amongst this lot. And everyone kept their clothes on. Thankfully.