If you listened to last week’s programme, the final ever episode of Eclectic Mainline, you may have heard me say there will be a bonus programme online.  You will be familiar with the rather tired idea of a bonus track at the end of an album. Well, I thought I would do a bonus radio programme at the end of my tenure on the airwaves. 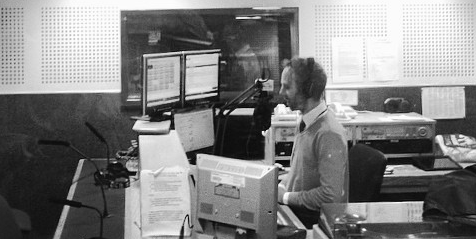 When I recently did a special programme celebrating my 10th anniversary on BCB, Phil Cope asked me if that programme tracked the evolution of Eclectic Mainline over the 10 years I had been doing the programme.  It didn’t really do that, but I liked the idea, and that is what I tried to go for with this extra programme.  You can listen to it at your leisure on my Mixcloud page, or simply clickety click below to listen now.

These are the tunes that featured in this extra edition of Eclectic Mainline:

END_OF_DOCUMENT_TOKEN_TO_BE_REPLACED 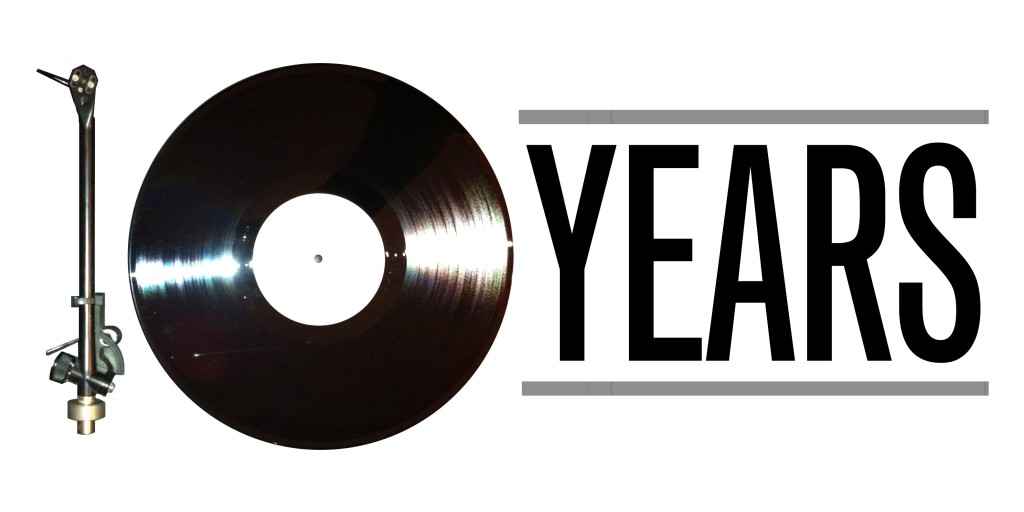 2006 was a turning point for Eclectic Mainline, as I dipped my toes into the world of live sessions, and I had several session guests a year for the next 5 years.  I would say that those sessions made the years from 2006 to 2010 my purple patch on BCB.  In 2011, Laura Rawlings and myself were up against the big boys and girls of the radio world, as our live sessions won us a Radio Academy Awards nomination. END_OF_DOCUMENT_TOKEN_TO_BE_REPLACED

This Saturday Jumbo Records in Leeds celebrate their 40th anniversary.Â  An awful lot has changed in the music industry over the past 40 years.Â  But one thing that hasn’t changed, is that Jumbo have remained brilliant. Â  If you heard The BCB Sessions with Laura Rawlings on Wednesday, you will have heard her talking to Adam from Jumbo about their big four-oh.

And if you have been into The Sparrow Bier Cafe in Bradford you might have sampled the special anniversary beer brewed by the Revolutions Brewing Company.

Numerous musical luminaries have wished Jumbo a happy anniversary, including former BCB session guest, Simone Felice of The Duke And The King:

If you go into Jumbo on Saturday, there are various special offers on, as well as in-store performances from Corinne Bailey Rae, Ellen & The Escapades, Lanterns On The Lake and Serious Sam Barrett. Get ye down…

Since Untitled Noise (SUN) started in August 2009, there have been almost 400 blog entries, which I think is a terrific acheivement in just a year.Â  This blog has done wonders for bringing together information about BCB music shows in one place.Â Â Â  Before Untitled Noise (BUN)Â we were a rather dispersed set of islands.Â  But now we have come together as an archipelago I feel we all communicate with each other, and also with you the listeners/readers better.Â  I do still wish thatÂ all BCB music presenters contributed to this blog in the SUN era, because it has the potential to be ever better , but I appreciate that not everybody has time.Â Â  I find it hard enough keeping up with it myself, but I feel it’s really important, so I make the time to do at least one blog a week.

A big thanks to those presenters who do contribute, it’s hard to think how we ever got by in the BUN era.Â Â A huge thanks must go also to Adam Wells who set this blog up for us, and continues to offer his support despite moving to The Big Smoke about 6 months ago.