We’ve been working with a primary school, the Academy at St James in Allerton, to produce news items for our daily, evening, Drive programme.

Live on About Bradford

Our Year 6 reporters came into the studio to talk to us live about their work for us in the last term as news reporters. Broadcast on 20th December 2019.

The children have made 24 jingles to cover the advent period in the run up to Christmas. They give us a countdown to the big day and are being broadcast daily on BCB. Listen to all 24 jingles in order below.

Broadcast: Fri. 13th December 2019 – A bulletin made independently by the group. 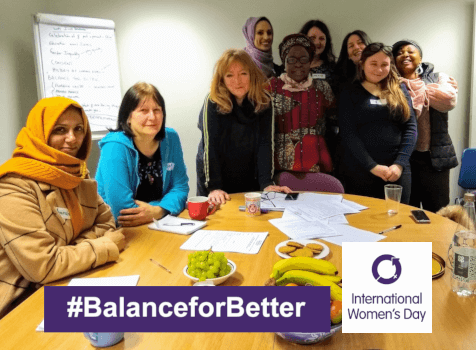 Join us every Thursday, 2pm - 4pm for women only radio workshops. No experience needed!

Click here to listen again to this year's fantastic line-up. 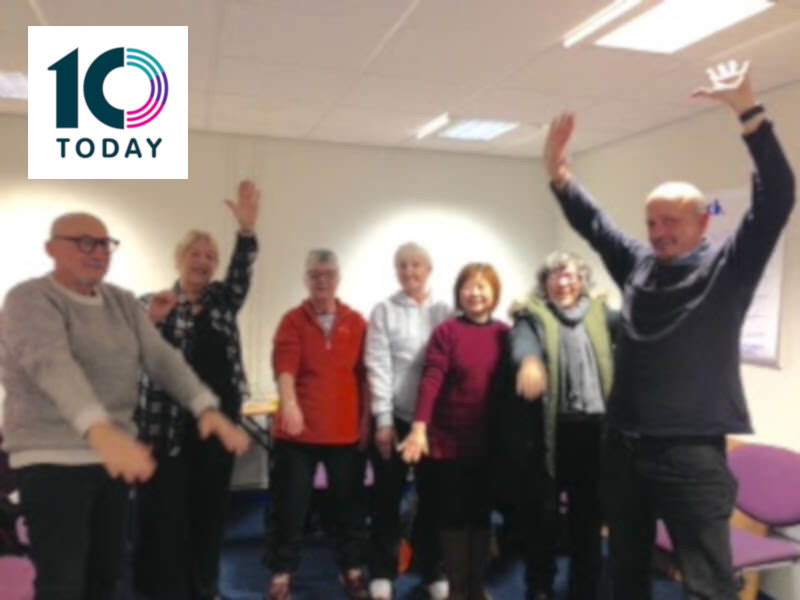 Let's do 10 mins exercise on the radio!

Exercises will be broadcast at 2pm every day on BCB Radio 106.6fm. Read more 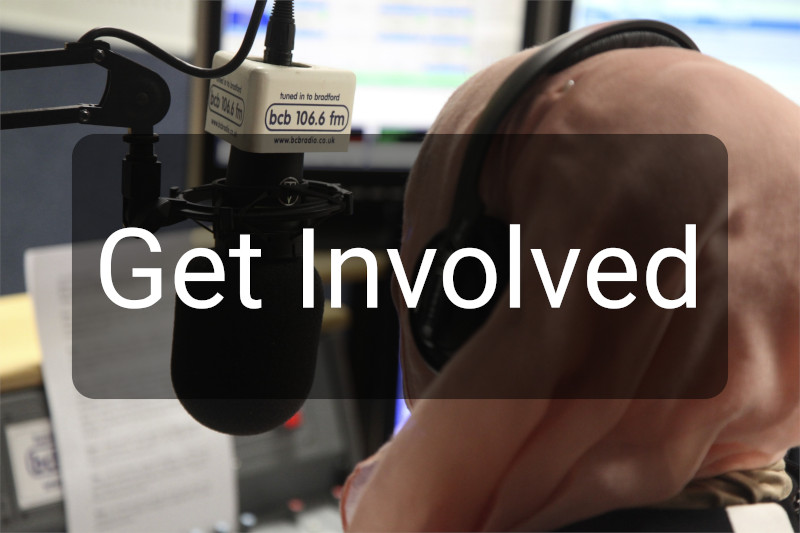 BCB Radio runs radio training courses for new volunteers throughout the year.
Check the schedule for what's on next!
BCB Player
Missed a programme?
Listen Again