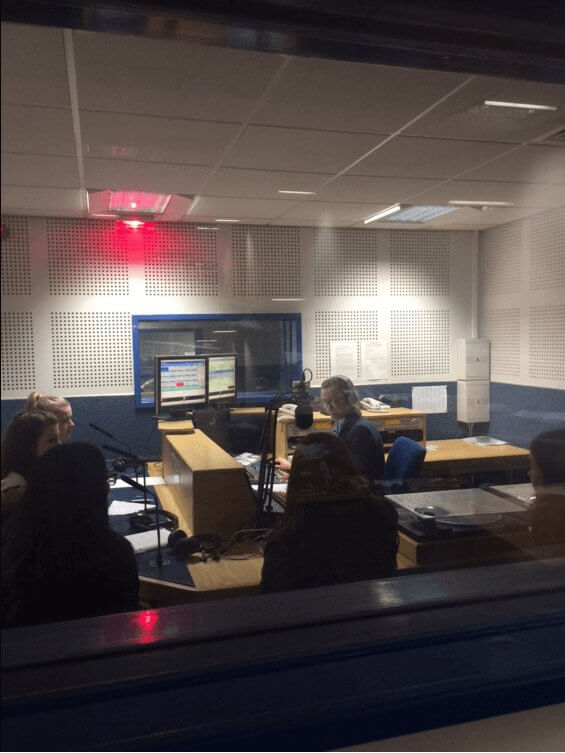 Our group of Guides broadcasting live on International Women’s Day

On Tuesday 8th March,BCB celebrated and marked International Women’s Day by broadcasting a day of women only programming. The day was a great success and featured more than 30 women broadcasting, some of them for the first time. 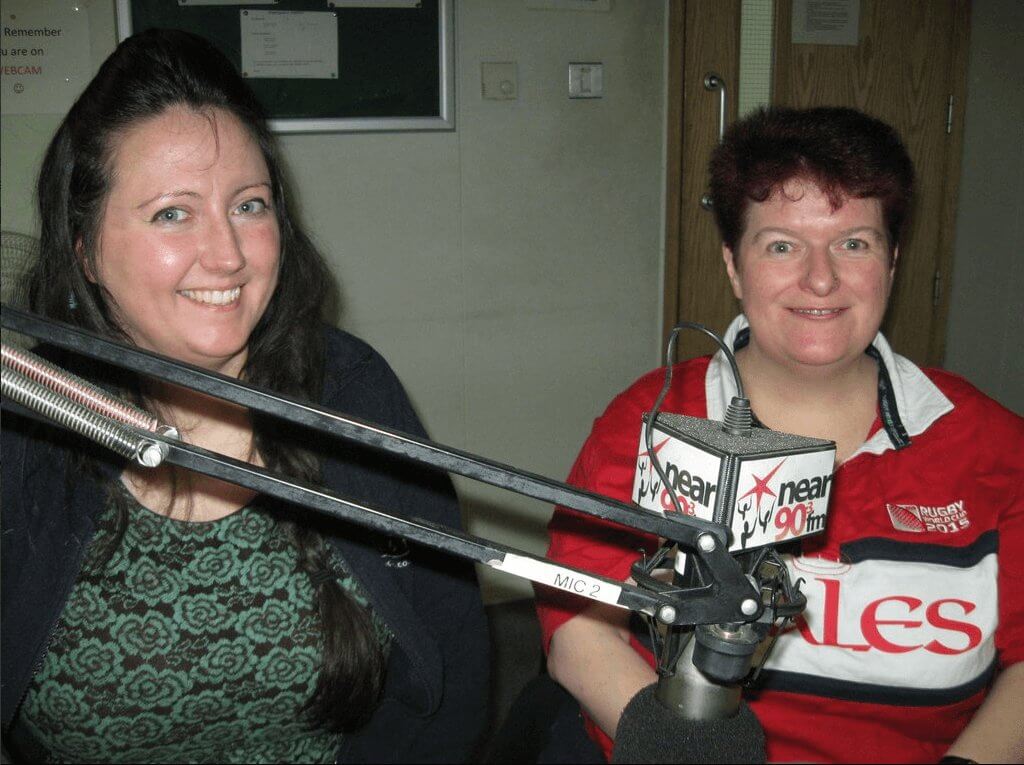 As a continuation of the EU Erasmus + project, “EurEval”, Claire Kearns and Ann Morgan visited Near FM in Ireland. Over the course of the weekend, the pair visited Glasnevin Cemetery, Kilmainham Gqol and the Guinness Factory (a trip which they assure us was for research purposes only).

While they were there they also captured the thoughts of the local community about the Easter Rising on it’s 100th anniversary and even had the chance to do some broadcasting.

During April, BCB will be hosting visits from our project partners from Near FM, Ireland, and Commit, Austria. 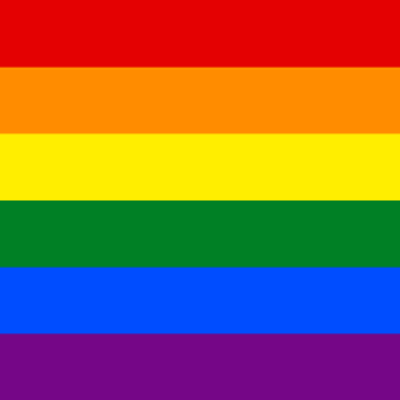 Every month in the BCB newsletter we shed a spotlight on a particular BCB programme. This month, we’re telling you about The Equity Show.

The Equity Radio Show is a monthly LGBT current affairs radio show that broadcasts on BCB Sunday 1-2pm. The show is hosted by Andy Suthers and Michael Swires, has recently featured LGBT Bradford,a charity working to support the LGBT community in Bradford, as guests on the show and also featured content from their recent Eurovision jaunt. 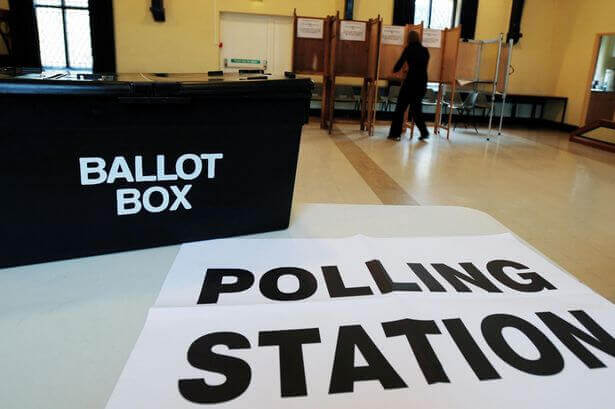 n the month of April, BCB will broadcasting a range of programming around the upcoming local council elections

We would like to remind all presenters that as Wednesday 30th March the election period came into effect. This period will last until the close of polls of Thursday 5th May and requires anybody who broadcasts with BCB to adhere to a certain code of conduct.

Every BCB volunteer should have received an email stating the guidelines they must adhere to. If for for any reason you didn’t receive these guidelines, please email joseph.emmett@bcbradio.co.uk

If you’re interested in getting involved in our election coverage please email Jonathan.pinfield@bcbradio.co.uk 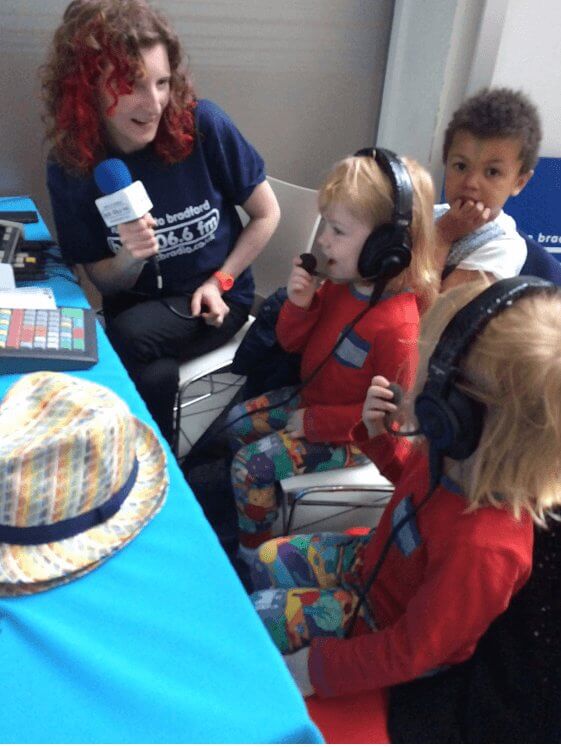 Over the weekend of the 19 and 20 March, BCB took part in the National Media Musuem’s Make Some Noise Festival. As part of the festival, BCB broadcasted live and gave the chance for people attending the festival to have a go at presenting!

We would like to thank all our members of staff and volunteers who helped make our broadcast, and presence at the festival a success. 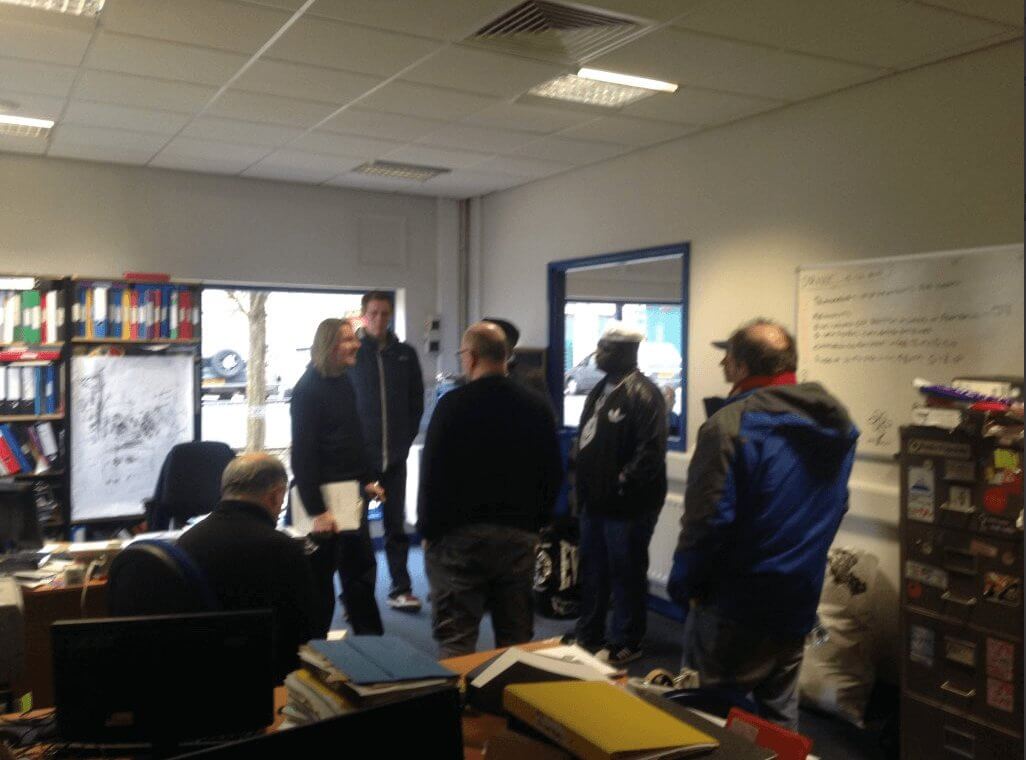 In March, BCB welcomed a new group of volunteers to the organisation. The group were invited to an open day on Tuesday 15 March (pictured above) and will began training Wednesday 6th April and continue through to Tuesday 31st May

BCB is always looking for new volunteers to get involved with all aspects of the organisations, although at the moment we are looking for volunteers who are interested in producing daytime, speech-based programming.

To inquire about the training and volunteering opportunities that we’re are offering please email joseph.emmett@bcbradio.co.uk

Sounds of The City Project

Throughout March, BCB, has continued to deliver its Sound of the City project, funded by Youth Music. The project is led by Dan Carroll, and gives young people from Bradford, but in particular young people from disadvantaged areas, the chance to learn broadcasting and music production skills

We’ve been able to extend the recruitment period for Community Radio intern and Radio Broadcast apprentice. These are paid positions for 16-24 year olds, giving opportunites to gain skills and experience in the media industry (Creative employment)

If you’re interested in these roles, please email mary.dowson@bcbradio.co.uk